Djokovic will not participate in the Cincinnati tournament 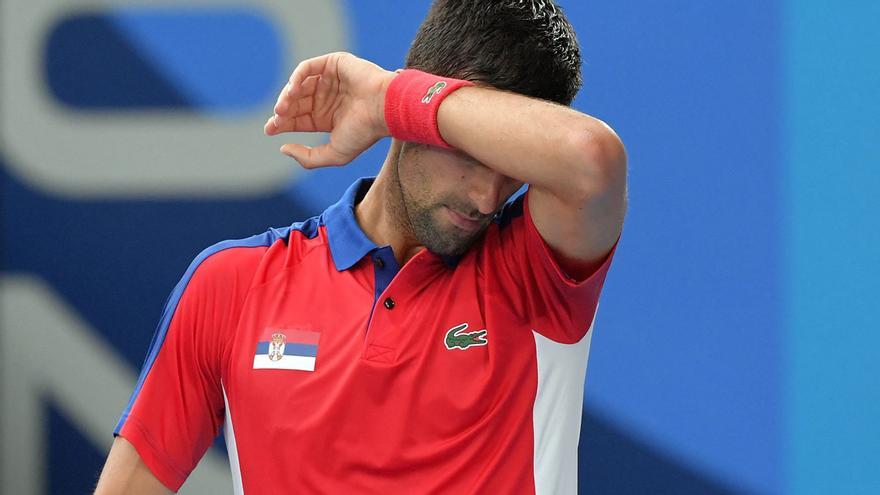 The world tennis number one, Novak Djokovic, announced on Tuesday that he will not participate in the Masters series tournament in Cincinnati, which will begin next Saturday, because he needs a rest after an intense season.

“I want to share with you that I will be skipping the Cincinnati tournament to make the best of my recovery time and to spend more time with my family,” he wrote. Djokovic on their social networks.

The world’s first racket, which this year won three Grand Slam: Australian Open, Roland Garros and Wimbledon, before losing in the semifinals of the Tokyo Olympics to the German Alexander Zverev, number five in the ATP, admitted that the intense season has taken its toll.

“I have lost a lot of energy” from the Australian Open at the beginning of the year to Tokyo, and “now I am completely focused on the recovery and preparations for the US Open. I am looking forward to seeing you again in New York,” he concludes. the short statement.