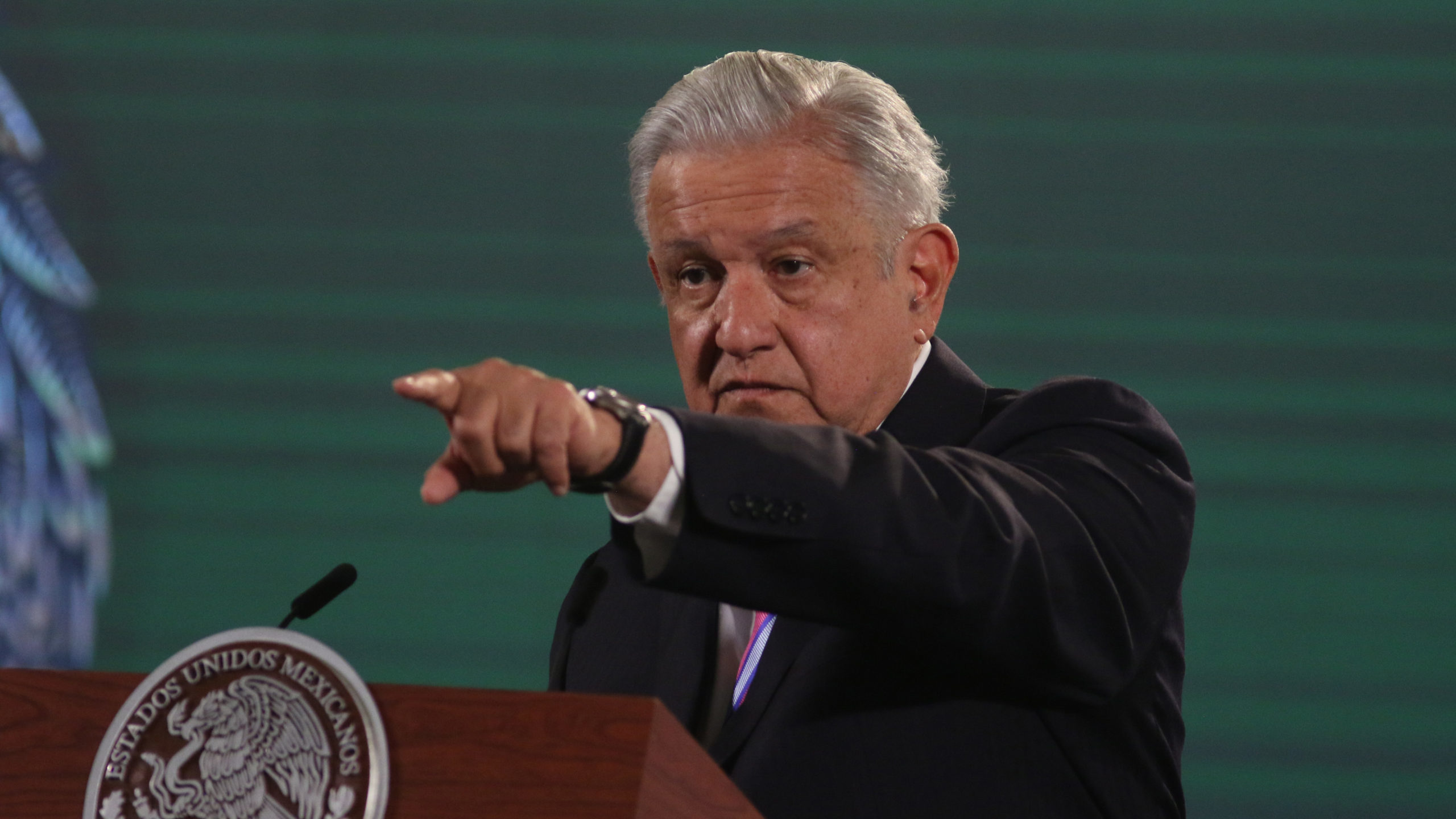 President Andrés Manuel López Obrador affirmed that he will present an electoral reform initiative to completely renew the National Electoral Institute (INE) and the Electoral Tribunal of the Federal Judicial Power (TEPJF).

Do not miss: AMLO charges against the Judiciary: ‘it is rotten and it is ultra-conservative’

“We are going to present a reform initiative; the INE is very bad, as well as the Electoral Tribunal of the Judicial Power; (There must be) complete change, sharp renewal, it is not possible to do the same, they are not democrats, they do not respect the will of the people, they do not act with rectitude ”, the federal president reproached.

In his “morning” press conference, the head of the federal Executive reiterated that his initiative to change the structure of the electoral authorities is not due to a personal issue, but rather to his commitment to establish an authentic democracy in Mexico.

López Obrador regretted that both the INE and the electoral court are not at the height of the democratic moment in the country and continue to benefit the interests of the group.

“They cannot be there, it is not a personal matter, it is that they have not risen to the occasion and we have to establish an authentic democracy in the country, we have that commitment,” he said.

Read:  This was Rei Ayanami's original design for Evangelion

The President of the Republic indicated that in his morning conferences he will exhibit the political parties that do not agree to analyze an electoral reform in the Congress of the Union.