COVID-19. The sixth wave is coming and a (new) variant awaits us 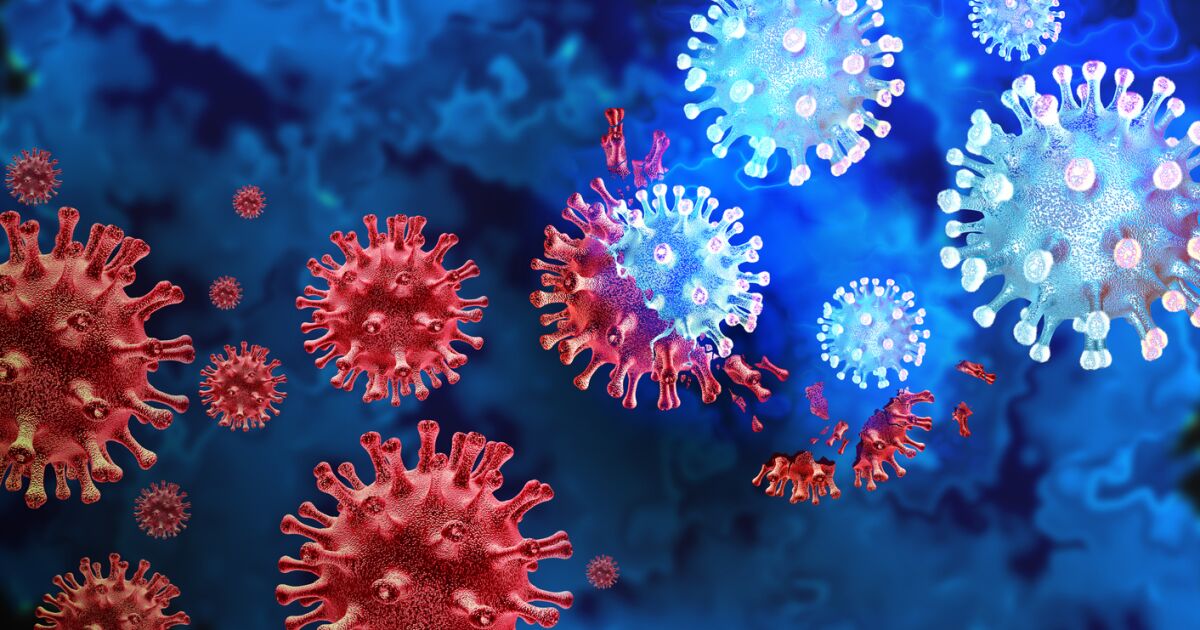 Today we are not facing a cocktail of variants, but rather an ocean of Omicron sub-variants. According to Dr. Daniele Focosi, an expert in Virology at the University of Pisa, the Omicron mutations have given way to a universe of subvariants. Its nomenclature has changed rapidly, but the most recent are the ones that are presumed to be more aggressive.

When Omicron emerged, what scientists call “divergent evolution” occurred, that is, the virus diversified. But now we are facing another phenomenon known as “convergent evolution”, which could be explained as the meeting of different mutations that begin to appear shared between different subvariants, and thus could have some particularities of each other. In this way, the virus can acquire new advantages.

The evolution of Omicron has been frenetic, to such an extent that the scientific community has baptized some of its subvariants as Cerverus, Typhoon, Minotaur (names that have not been officially recognized by the WHO). Faced with this, it is predicted that a declaration could come from these warning of the arrival of a new variant.

“There are some unconfirmed rumors that a new variant will probably come out with a different name than Ómicron, declared by the WHO,” says Carlos Arias, coordinator of the Mexican Genomic Surveillance Consortium (CoViGen-Mex).

According to the most recent CoViGen-Mex updates, seven genomes have already been identified in the country as BF.7 and one more as BQ.1; almost all in Mexico City. The first trace of BF.7 was registered in August and the call is to be aware of the behavior of these subvariants, since it is believed that they could take advantage of those that have circulated in recent months in Mexico. The BQ.1.1 subvariant, which has already been strongly present in other countries, has not yet been detected in the national territory.

“Even though they are sub-variants of Omicron, they are behaving a bit differently. For this reason, the weeks that follow are decisive to know what will be the dominant sub-variant or if the changes are already enough to know if we have a new variant of concern, with another name”, affirms Mauricio Rodríguez, spokesman for the University Commission for Health Care. of the UNAM Coronavirus Emergency.

So, the possible appearance of a new variant, the collage of subvariants, the decrease in attention to public health measures, perhaps temporality, are ingredients that can determine the next wave. So far, it is expected that it will cause fewer hospitalizations and deaths because of the immunity that we have already generated, both through natural infection and also through vaccines. Fortunately, so far, all vaccines continue to protect against variants and subvariants.