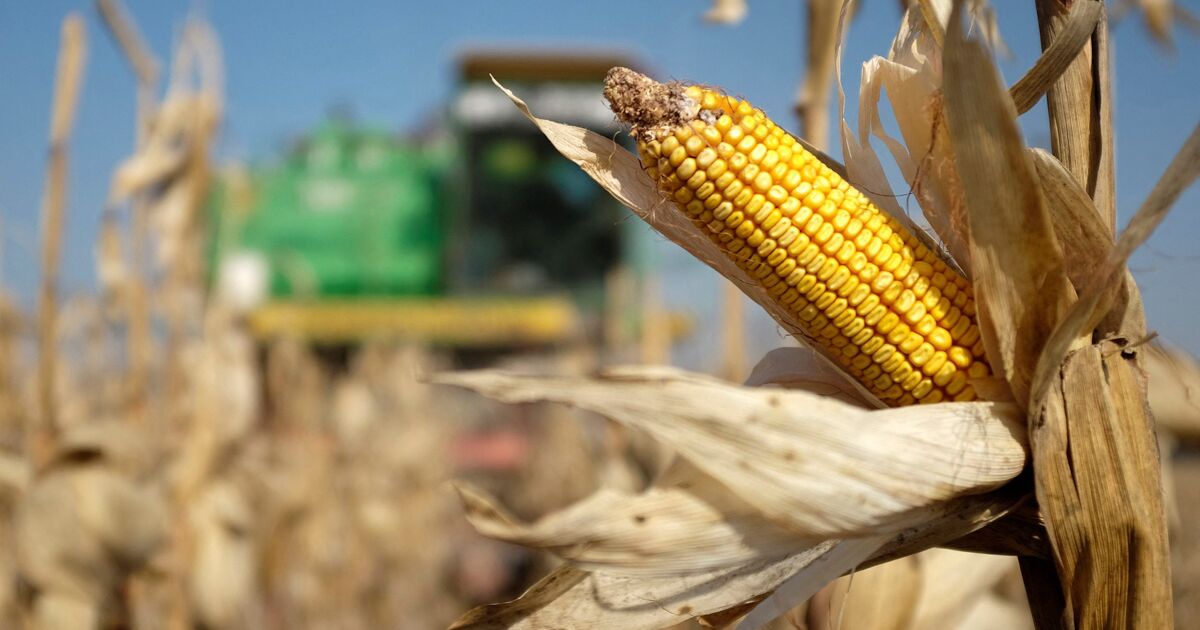 Price control, according to Fernando Cruz, impacts primary producers and all commercial, transformation and logistics chains.

In this sense, the GCMA partner and the IDIC director agreed that a solution would be to let the market function and not intervene in prices.

“The reflection that we have made with Juan Carlos Anaya, director of GCMA, is that the problem is not on the side of price control. A year ago we had an infrastructure called Opportunities, which helped people with lower incomes with a money transfer, indexed to the basic basket,” Cruz recalled.

The upward pressure on food prices is due to imports made in the country.

Mexico is an importer -an open market- of grains, so a more viable solution, albeit in the medium and long term, has to do with increasing the country’s productive capacity, the specialists consulted agreed.

“It would be necessary to establish certain programs to increase internal production. The problem is that this is not short-term,” said José Luis de la Cruz.

Another solution, he added, has to do with making planting and harvesting processes more efficient, as well as achieving affordable distribution costs.

In that sense, the Secretary of Agriculture, Víctor Manuel Villalobos, said Tuesday at a press conference that the government is working on a plan to increase the productive capacity of the Mexican countryside, particularly in cereals, corn, rice and beans.

One more alternative has to do with letting the market act, a measure that has been seen to be more sustainable in the short term, and avoiding monopolies, hoarding and speculation, de la Cruz added.

Read:  Distribution of points between Puebla and Cruz Azul (1-1)

Price control in the past

Price control policies have been applied in Mexico in the 1980s and 1990s, when inflation levels exceeded 70 and 80%. Although it is true that although inflation in Mexico is currently higher than 7%, it almost doubles the goal of the Bank of Mexico (3% +/- one percentage point).

While, in the 90s, during the six-year term of Carlos Salinas de Gortari, an attempt was made to control the exchange rate to keep import prices low, “overvaluing the peso, which made people buy abroad because the dollar was cheap.” .

However, he added, the distortion in the price of the dollar, seeing it cheap, consumption leaned towards the dollar, “which led to an imbalance in the balance of payments and, eventually, to the devaluation of 94”.