Concamin backs international panel against US incentives for electric cars

By KylerDecember 15, 2021No Comments3 Mins Read 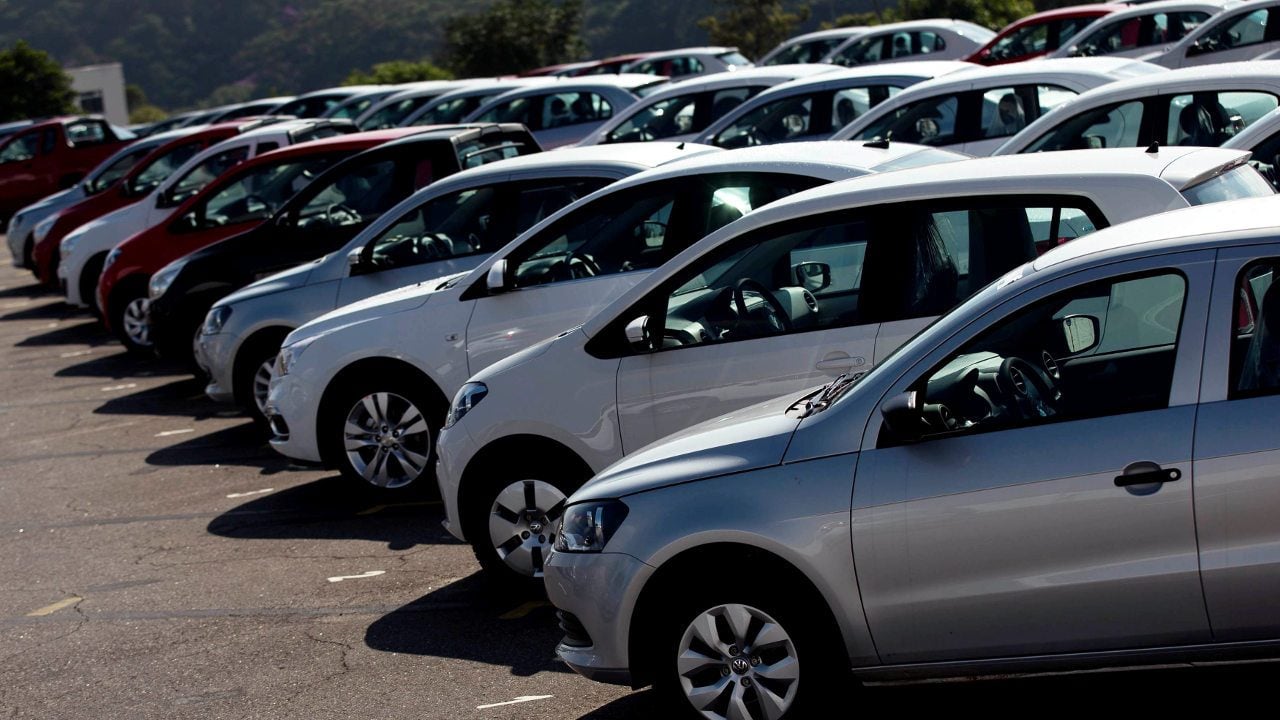 EFE.- The Mexican Confederation of Industrial Chambers (Concamin) supported this Tuesday to start a controversy panel against incentives of Washington for american electric cars within the Treaty between Mexico, the United States and Canada (T-MEC).

“We go to international panels, we cannot allow this situation to happen ”, declared José Abugaber, president of Concamin, in a meeting with the media.

The Concamin supported the position of the Mexican president, Andrés Manuel López Obrador, who announced in the morning a possible international panel by the Joe Biden Government incentive of between $ 7,500 and $ 12,500 for anyone who purchases an electric car with 50% components made in the United States.

Like the Mexican president, Abugaber was more cautious with the application of tariffs, as proposed by the Ministry of Economy of the Government, although it did not rule them out.

“The tapping with tariffs will be the last measure. I hope the United States understands first that it is not correct that they are working on these positions outside the relationship of the treaty ”, commented the leader of the industrialists.

Do not miss: Clouthier threatens tariffs with proposed tax credit for electric cars in the US

The import of the automotive industry is based on the fact that it represents 4% of Mexican GDP, 25% of exports and has a million direct jobs in Mexico, according to the Government’s Ministry of Economy.

The industrial representative agreed with López Obrador that the electricity incentives proposed by the United States violate the T-MEC, effective July 2020.

“The United States is violating the T-MEC, what you are doing is not correct. As an industry, we disagree with that position of the United States, Canada is joining us right now, ”said Abugaber.

The sector has faced a difficult year due to the shortage of semiconductor chips, which is why last September it experienced an annual drop of 33% in the production of light vehicles and 24% in exports.

In this context, the industrial leader asked to avoid a “trade war” because it would also affect the automotive sector, which contributes 20.5% of Mexico’s manufacturing GDP, more than any other.

“Should not. The T-MEC must be respected. This is what the Confederation of Chambers asks, respecting the treaties, “he said.

He also asked for reciprocity in the face of the pressure that Mexico has received for the alleged violation of labor rights in Mexican plants.

“They, if we move a comma, there are discomforts. So we ask that it be respected. Mexico has been very respectful of the T-MEC and we ask that the United States be so, “he concluded.