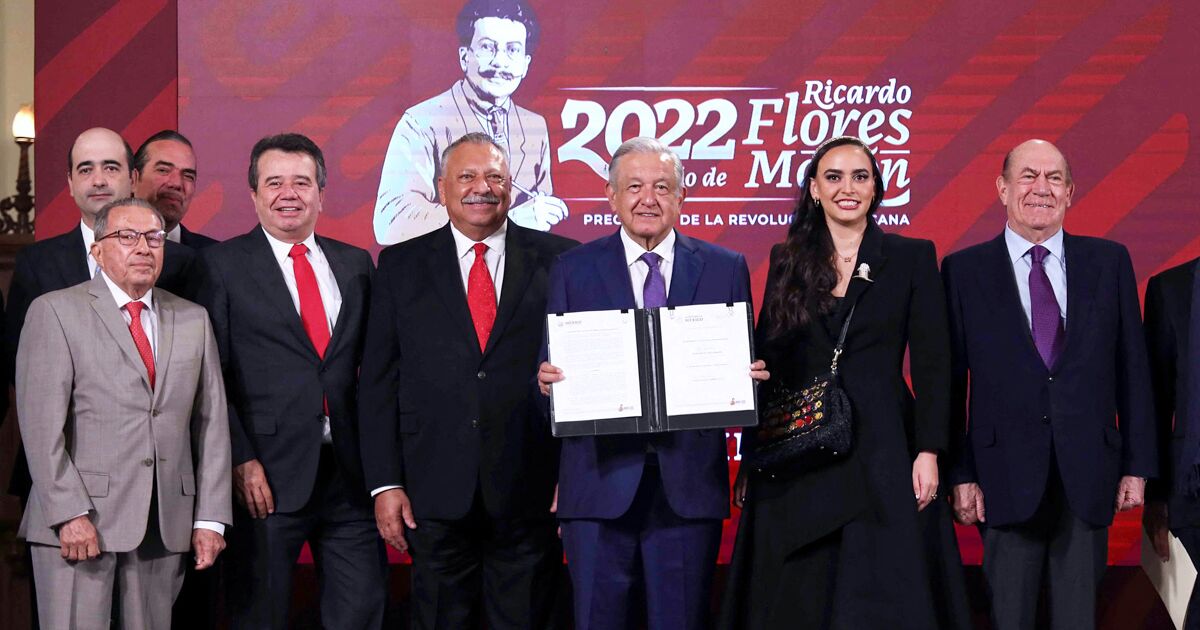 The new plan before the high inflation establishes 10 specific actions, among which is to contain the price of fuel, freeze the cost of highways, eliminate tariffs on food imports and enhance the local production of inputs that are part of the basic basket, guaranteeing its supply.

However, there is a particular point that must be alerted to avoid a crisis where cheap could eventually be more expensive for the country, but especially for those citizens who seek to benefit from these measures and that refers to allowing importation of food without sanitary supervision of any kind, suspending the verification of any regulation that is considered that could make the importation of food and its mobility within the country more expensive.

When presenting the proposal, the Secretary of the Treasury stated that “Based on the trust that the Federal Government grants to the signatory companies, it will give them a Universal Single License to carry out the distribution and importation of food. either supplies that exempts them from any procedure or permits such as the National Service for Health, Safety and Agrifood Quality (Senasica) and the Federal Commission for the Protection against Sanitary Risks (Cofepris)”.

That is, the federal government is ceding its responsibility and letting the food suppliers, in an act of good faith, be judge and party to qualify the quality of the food they import under the aforementioned agreement: “With these licenses, companies undertake to carry out the necessary verification to ensure that the food that is imported and distributed is of quality and is free of both health and other contingencies.”

Read:  China calls for "effeminate" men to be removed from games

In other words, if something were to go wrong in this area, those who would pay the cost of giving a blank check on the quality of sensitive imported foods such as chicken, beef, pork, tuna or eggs would be the citizens and, particularly , those with fewer resources and with fewer options to choose between the cheapest products, but without health verification, of the higher cost products that remained subject to regulation.

Over the decades, the identification of diseases in the food industry in the world has been a reality, which explains the creation of national regulatory bodies responsible for warning and preventing health risks.

Let us remember the avian flu, a disease that was transmitted between birds and that jumped to humans, or the case of mad cow disease, where it was discovered that bovine spongiform encephalopathy could be transmitted to people, producing a deadly disease and a neurodegenerative pathology. of serious consequences.

In 2008, the British Food Control Agency withdrew pork from supermarkets due to a contamination alert from Ireland that could affect twenty countries, warning consumers of the risks of consuming imported pork where toxic dioxins would have been found. to health.