By EzraOctober 5, 2022No Comments4 Mins Read 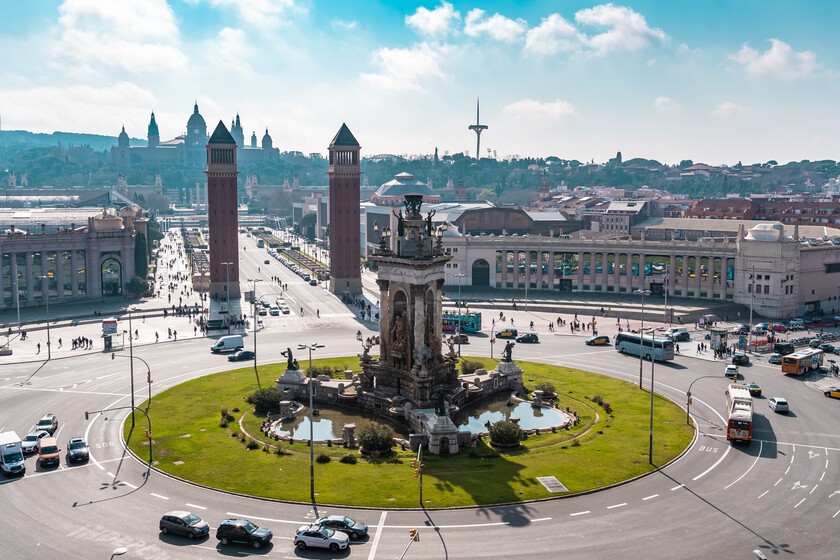 One of the great obstacles to the implementation of the Low Emission Zones in Spain (ZBE) is the possible impact it may have on low-income car-dependent families. In fact, the one in Barcelona, ​​the largest of those established in southern Europe (100 square kilometers in area) was suspended by the Superior Court of Justice of Catalonia (TSJC), who indicated that it was excessive both because of its extension and because of how it could negatively harm the lowest incomes. But since pollution and health are more important, the City Council was able to appeal to the Supreme Court and it is still in force.

Now, to eliminate the rest of the bumps in the road, the Barcelona City Council will launch a measure so that economically vulnerable people can bypass the rules of the ZBE.

Measure. Barcelona will approve an ordinance so that low-income families can circulate inside it despite the fact that they have old and highly polluting vehicles and do not have the DGT environmental label. In addition, the annual permits to circulate punctually for cars that do not have a label will go from 10 a.m. to 12 p.m. and the hours will be from 7 a.m. to 8 p.m. If all goes according to plan, the measure will come into force in January 2023.

Who is affected? To the poorest and most vulnerable families, since the factor that will decide who can break the rules is economic income (pensions, aid, income, rent or capital interest). These must be less than twice the multiple effects income indicator (IPREM), increased according to the number of people in the family unit. That is, not enter more than 1,158 euros per month, in the case of a person; 1,447 euros in the case of two; 1,679 in the case of three people or 1,910 in the case of four or more people. This would include approximately 20,000 holders of vehicles without a tag.

“In environmental terms the impact will be small, but from the social point of view it will have a lot of impact without giving up having better air quality. The hardware is maintained, and gains in social dimension, taking into account different needs”, explained the Councilor for Climate Emergency, Eloi Badia.

Also who is close to retirement. The measure also aims to put an end to criticism from the self-employed who were close to retirement and it was not worth changing their car for a less polluting one. Let us remember that in Madrid grants of up to 6,000 euros were given for this. With the new Catalan update, if they are five years away from retirement they will not have to renew their vehicle. In total, it is estimated that there are 50,000 vehicles that have exemptions from the rule, including cars, vans, trucks or buses.

Read:  the keys to understanding the crisis of 2021

Is it still excessive? For the TSJC, yes. Although the new measure has also shielded and defended its need with a string of new technical and impact reports, they indicate that it has an excessive range of application, affecting too large an area, and that has not yet been modified. The fines for breaking the regulations will continue to be 200 euros. Although, considering that Barcelona is the sixth European city with the highest mortality rate due to pollution (1,300 premature deaths per year), it does not seem that this is going to stop.

The trend (and its obstacles). By December 31, 2023, all cities in Spain with more than 50,000 inhabitants must have a Low Emissions Zone. We already know the objective: to reduce the volume of polluting emissions in the urban environment. However, just over six months before the deadline, only Madrid, Rivas-Vaciamadrid (Madrid), Barcelona, ​​Sant Cugat del Vallès (Barcelona) and Sant Joan Despí (Barcelona) have active ZBEs. At least 64 other cities have started projects to establish these restricted areas, but they are not ready.

As we have commented in this Xataka article, Madrid and Barcelona have been the pioneers and both have had fights with the courts. And applications such as the Catalan one to exempt low-income families may be measures that make it easier for these areas to get ahead. Remember that the Supreme Court canceled the one in Madrid due to defects in form in May 2021 and it annulled almost 500,000 fines Central Madrid, replacing it with the “special protection” zones Central District Y elliptical squarewhich prevent the passage of vehicles without DGT label. We will see what happens when the other 64 municipalities give the starting gun.