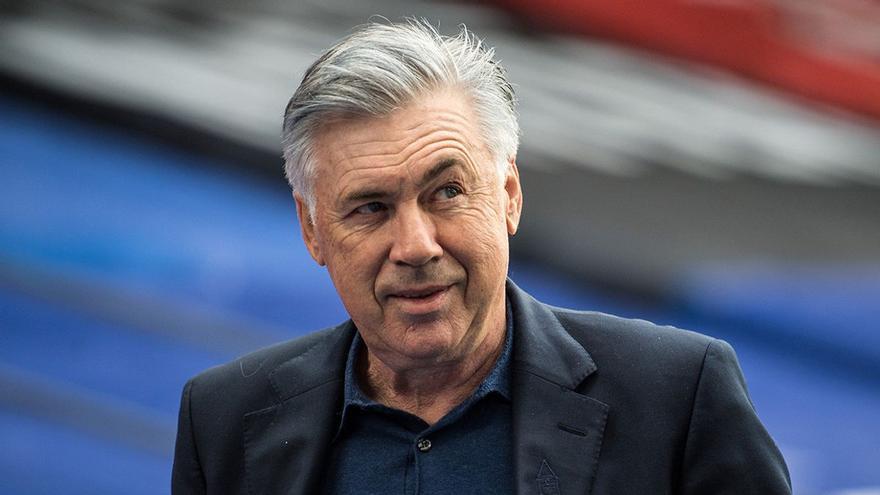 Real Madrid coach Carlo Ancelotti achieved his 20th victory for the Whites in the Champions League in just 26 games by defeating a combative Inter by the minimum (0-1) on the first day of the group stage.. A solitary goal from Rodrygo in the closing bars was key for the Whites to get the first three points.

The Italian, who has returned to Real Madrid in what is his second season at the helm, He is 77% effective in the Champions League: he has played 26 games with 20 wins, three draws and three losses. He has a record that no one has ever achieved in the history of the competition, playing at least 20 games as head coach.

The also former coach of AC Milan or PSG has a total of three titles in his record: two with AC Milan (2003 and 2007) and one with Real Madrid (2014). He was responsible for getting The Tenth for the white team after more than a decade of waiting: his great work has brought him back to the capital to face the march of Zinedine Zidane, who won three titles in a row.

The whites have started their journey in the Champions League on the right foot: they defeated Inter, the main rival for first place, away from home and already stand with three points, the same as the surprising Sheriff, who beat Shakhtar Donetsk (2-0) and leads by goal difference in group D from the group stage.

The team from the capital is not among the main favorites for the title (PSG, Manchester City and Chelsea dominate), but its intimate relationship with the competition does not rule it out under any circumstances. They have a total of 13 trophies, the most in history by a wide difference, and they are looking for 14th in this 2021/22 edition.