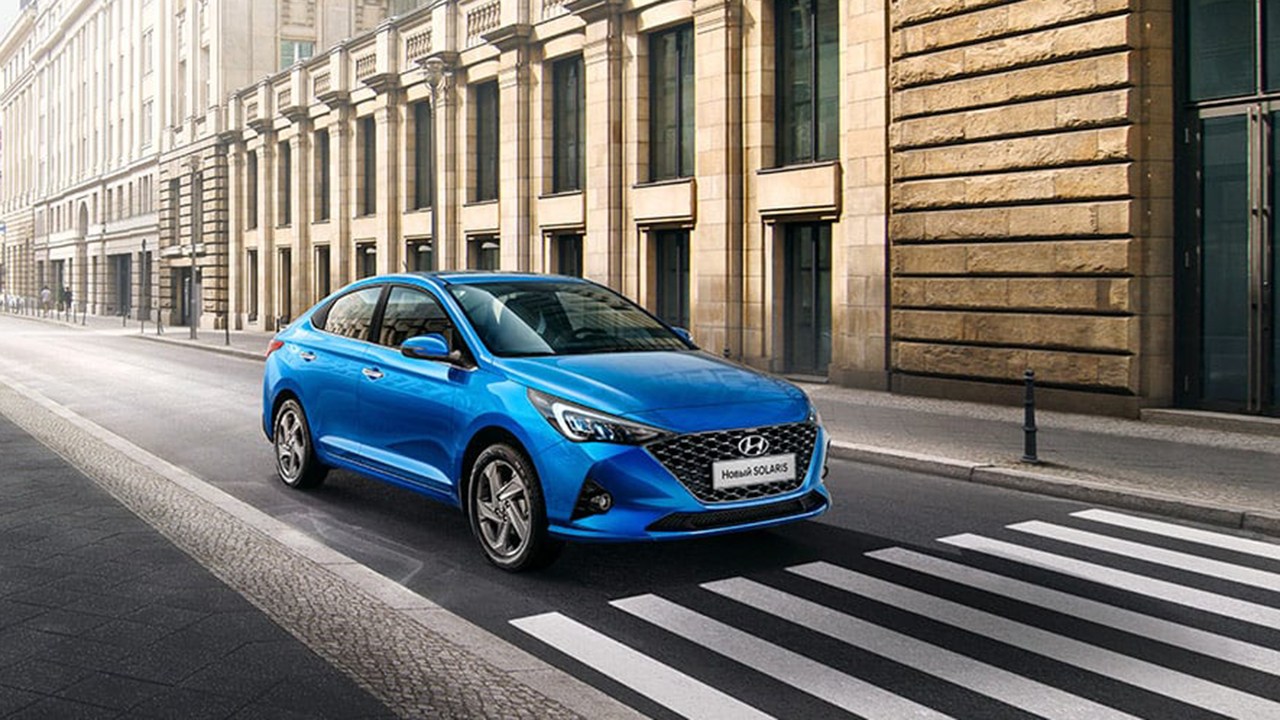 In June 2021, new car sales in Russia reached 157,808 units, which compared to the same period of the previous year represents a growth of 28.7%. Lada maintains its dominance while the South Korean conglomerate formed by Hyundai and KIA is consolidated as the great alternative.

The Russian car market maintains its upward trend. During the month of June 2021
the car sales in Russia
accounted for a total of 157,808 units. This result, compared to that obtained in the same period of the previous year, translates into a strong 28.7% rise. A rise that, compared to previous months, is more moderate.

Data for the cumulative period is equally popular. Between the months of January and June, new car registrations reached 870,749 units, which is 36.9% more compared to the first half of 2020. The figures that have been released confirm that the Russian market is showing better dynamics than was expected in the previous quarter.

Despite the fact that the coronavirus pandemic continues to be noticeable in various regions of the country and the shortage of semiconductors, manufacturers are optimistic and, although some corrections are expected, everything indicates that it will be possible to close 2021 positively.

Lada Granta, the best-selling car in Russia in June 2021

What have been the most popular models? The ranking of the best-selling cars in Russia
during the month of June it leaves the odd surprise. Now, in what there are no changes is in the model that leads with an iron fist. The Lada Granta takes victory and repeats, once again, as the best-selling car. It was the first choice among Russian drivers when buying a new car.

The second place goes to the Lada Vesta and, closing the podium, in third place, we have the Hyundai Creta. The Hyundai model can boast, in turn, of being the best-selling SUV. At the gates of the podium has been the Hyundai Solaris and, just behind, the KIA Rio, one of the models most affected by all these changes that have occurred at the top of the table.

There are other models whose performance is equally remarkable. The Volkswagen Polo continues to improve and is already in sixth position. For its part, the Dacia Duster, sold in Russia under the Renault brand, has seen its sales boosted after its recent renovation. It has established itself within the Top 10.

Regarding the most popular car brands, there are also news. Lada stays in front. In second place Hyundai sneaks and in third place KIA makes an appearance. Furthermore, Volkswagen has been able to overtake Skoda.

The Renault Arkana releases interesting news far from our borders

The best-selling cars in Russia are:

The registrations obtained by the manufacturers in Russia are:

The presence of electric car on Russian territory is minimal. Up to June, 552 electric cars have been sold. And contrary to what might be expected, the pick-up market only reached 4,223 units. SUVs and commercial vehicles account for the bulk of sales.

Improve your child’s concentration by doing homework by dressing him up as a superhero!