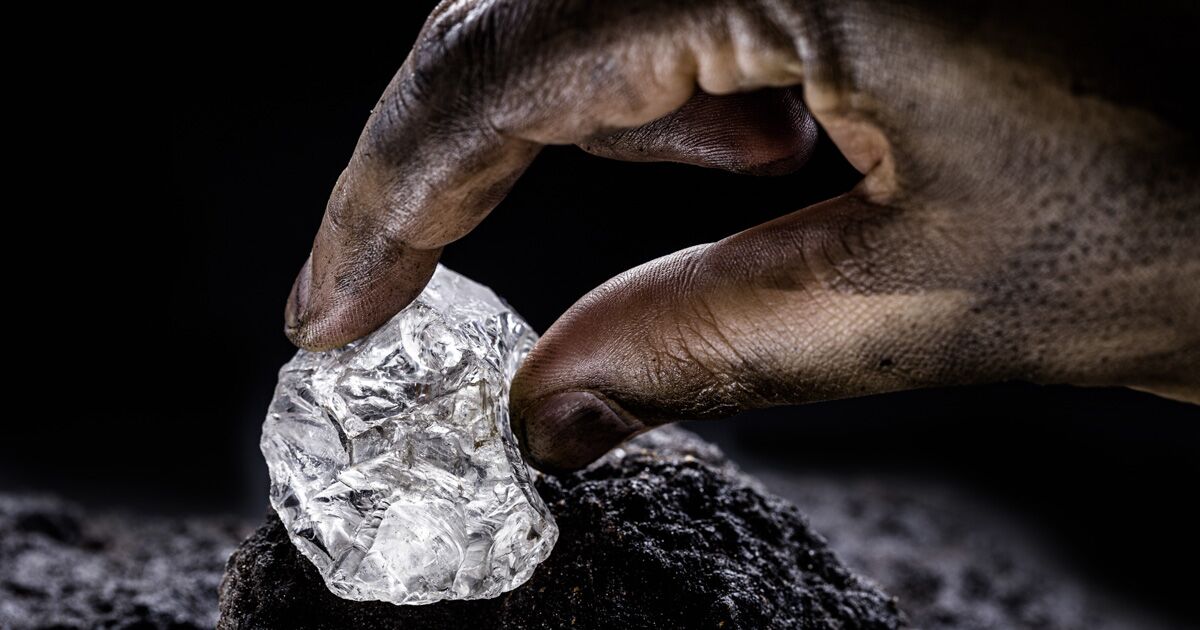 Legal uncertainty and insecurity in the sector

From Gutiérrez’s perspective, the changes “in the rules of the operations game put the sector’s investments at risk”, both those that have already been carried out and future ones, since he considered that they bring legal uncertainty.

For this year, Camimex forecasts that the total investments in the mining sector will total 2,994.6 million dollarswhich will mean a drop of 30% compared to 2021.

In addition to the legal uncertainty, he considered that there are other factors that reduce investments, such as the growing insecurity in Mexicowhich translates into assaults on workers, suppliers and merchandise.

“Ore thefts, robberies of workers, are observed with greater intensity. Yes it is quite critical. That is precisely what investors tell us, that they lose interest in coming to spend more money here in the country”, he pointed out.

The Fraser Institute of Canada, a world leader in mining, considers that, in security, Mexico ranks 73rd in a list of 83 countries.

Chihuahua, Sonora, Sinaloa, Michoacan and Guerrero These are the main states where there is an upturn in the levels of insecurity, which also stand out for being high suppliers of minerals.

“Insecurity is becoming increasingly critical, legal insecurity. There is no certainty for long-term investments,” added Gutiérrez.