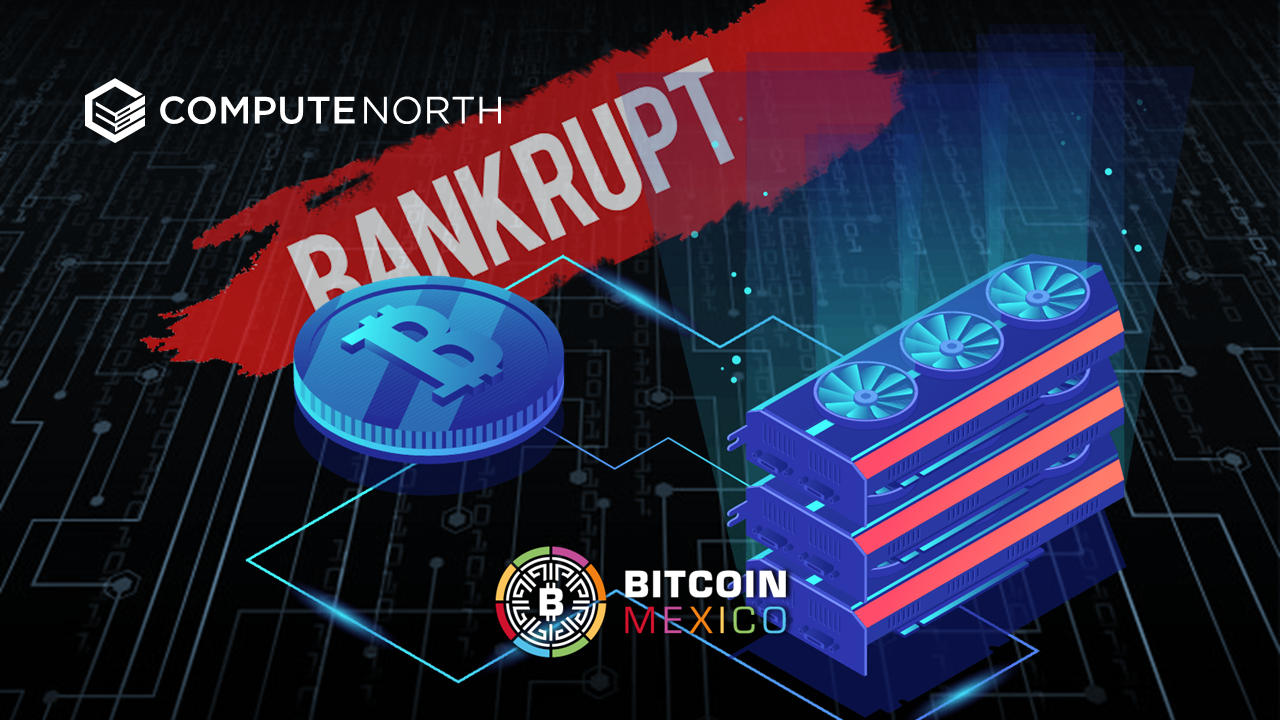 As energy costs skyrocket as a result of the global turmoil and the cryptocurrency market continues in recession, many crypto firms have faced financial problems, to the point that many companies have declared bankruptcy.

This is the case of crypto mining firm Compute North who last Thursday filed a bankruptcy petition for the Chapter 11 in the United States Bankruptcy Court for the Southern District of Texas.

According to the petition filed on Thursday, Compute North owes up to $500 million USD to at least 200 creditors. Meanwhile, his estimated assets are worth between US$100 million and US$500 million.

Compute North assured that, after paying administrative expenses, it would not have the necessary capital to distribute to unsecured creditors.

Compute North will continue to operate

Because Chapter 11 refers to a “reorganization” bankruptcy. in which the debtor can continue to operate the business and, with the approval of the court, can borrow money again, Compute North will continue to operate while a plan is worked out to pay off creditors.

According to CoinDeska spokesman assured that the company had initiated this procedure in order to have the opportunity to stabilize its business and continue serving its customers.

This is very important because Compute North offers installation and hosting services for large-scale crypto miners. In fact, it is one of the largest providers in the United States, serving companies like Compass Mining and Marathon Digital. Therefore, the news that Compute North was filing for bankruptcy concerns all of these companies that it serves.

It is precisely for this reason that both Compass Mining What Digital Marathoncommunicated on Twitter that the bankruptcy filing would not disrupt their operations.

Bitcoin, and the entire crypto market in general, has performed poorly in 2022.

Thus, Compute North becomes the last crypto company to collapse as a result of winter. The question is: Will other crypto mining companies join as well?