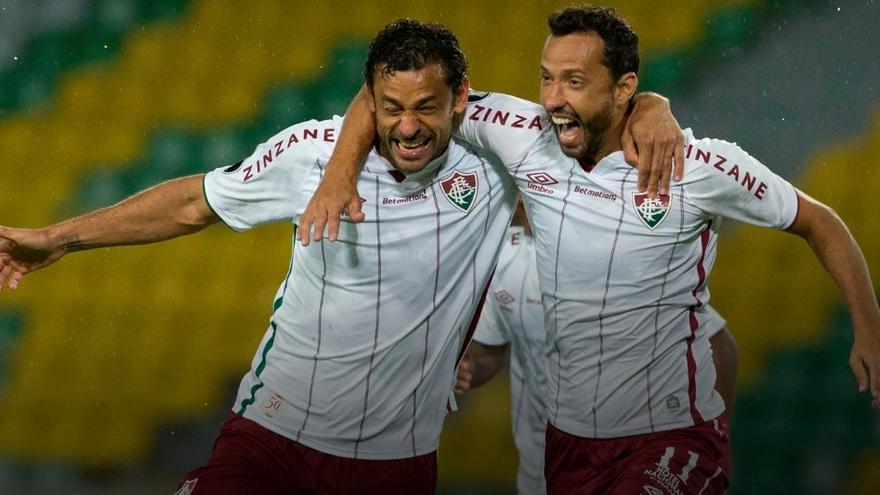 The Argentine striker nationalized Paraguayan Raul Bobadilla marked this Monday again with the Fluminense, but it didn’t stop his team from going draw 2-2 against Cuiabá, in the last game of the 21st round of the Brazilian Championship. Bobadilla, 34, converted his third goal in the last four league games, although this time it did not help his ‘Flu’ to add what would have been his fourth consecutive victory in the national tournament. At the Pantanal Arena, the striker scored the second for the Rio team in the 19th minute, when a Danilo Barcelos cross headed into the area.

Before, the extreme Luiz henrique, one of the young promises of the Rio Tricolor, fired with effect with his left foot from outside the area to release the score. Nevertheless, Jonathan Cafu cut distances for Cuiabá from the penalty spot in the 22nd minute and Felipe Marques he returned the equality in 75, amid the passivity of the visiting rear.

The tie leaves both teams in the middle of the table. Fluminense is now eighth with 29 points, one more than his rival tonight, who appears just behind, in ninth position. Far away is the leader Atlético Mineiro, who has 45 points, seven above his immediate pursuer, Palmeiras, with whom he will face tomorrow, Tuesday in the semifinals of the Copa Libertadores.

The second chapter of Deltarune will arrive tomorrow