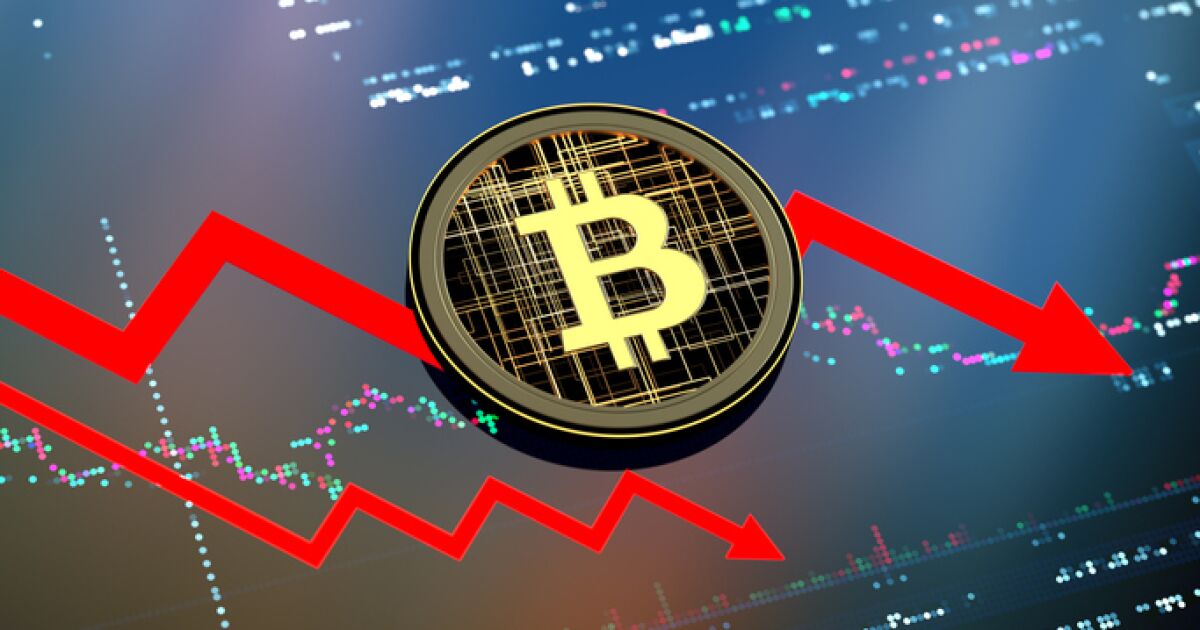 “Cryptocurrencies are likely to remain under pressure as the Fed reduces its liquidity injections,” said Jay Hatfield, chief executive officer of Infrastructure Capital Advisors. “Bitcoin could end 2022 below $ 20,000.”

Bitcoin was created in the wake of the 2008 global financial crisis by an anonymous individual or group calling himself Satoshi Nakamoto. It began trading in 2009 and price information during the first days is scarce.

Mike McGlone of Bloomberg Intelligence said that $ 40,000 is an important level of technical support for the digital token. Cryptocurrencies are a good barometer of the current reduction in risk appetite. But he projects that bitcoin will eventually come out ahead as the world becomes increasingly digital and the currency becomes the go-to collateral.

The COVID-19 pandemic helped bitcoin become more mainstream as institutions and retail investors became involved in the cryptocurrency market and its ancillary projects. Now that the Federal Reserve has become more restrictive, riskier assets such as stocks and digital assets have been affected.

“The tightening of Fed policy affects not only interest rates, but also the equity risk premium as the Fed withdraws funds from capital markets. Riskier investments, such as unprofitable tech, meme stocks, and cryptocurrencies, are disproportionately affected relative to the rest of the market, as those investments are roughly twice as volatile as the overall market, thus they have twice the risk premium of average stocks, ”Hatfield said.

Noelle Acheson, head of market outlook at Genesis Global Trading, said that bitcoin’s slide appears to be driven more by short-term traders of the currency than long-term holders.