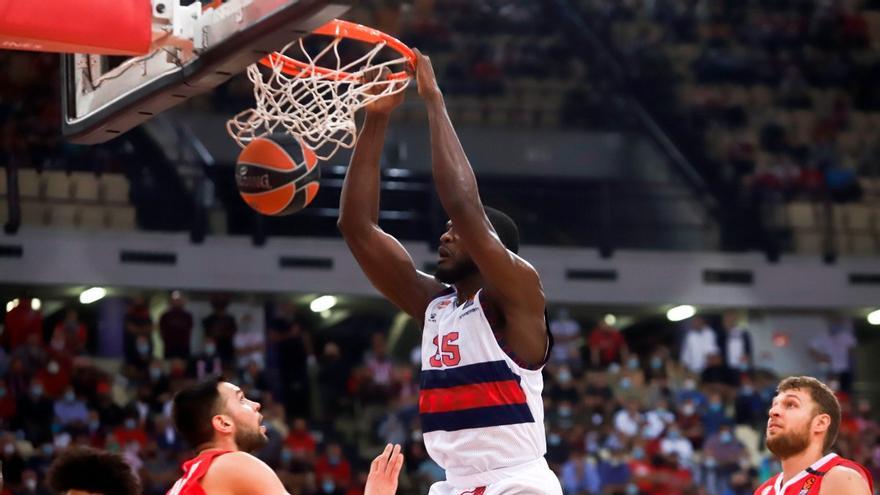 Just one hour before the start of the duel against Barça corresponding to the 18th round of the Euroleague, Bitci Baskonia left their player out of the squad list Landry nnoko.

With a brief statement, the Vitoria team announced that the decision has to do with a disciplinary procedure, although it does not give more details about the matter.

“The player Landry Nnoko is not part of the list of available players for this afternoon’s game against FCBarcelona due to a disciplinary procedure subject to the internal system of the club,” reads the Baskonia statement.

From the arrival on the bench Neven Spahija, the Vitoria team has improved its Euroleague career and faces this duel against Barça after winning at Bayern Munich (76-81) on the last day played.