Banxico’s autonomy questioned due to imprudence 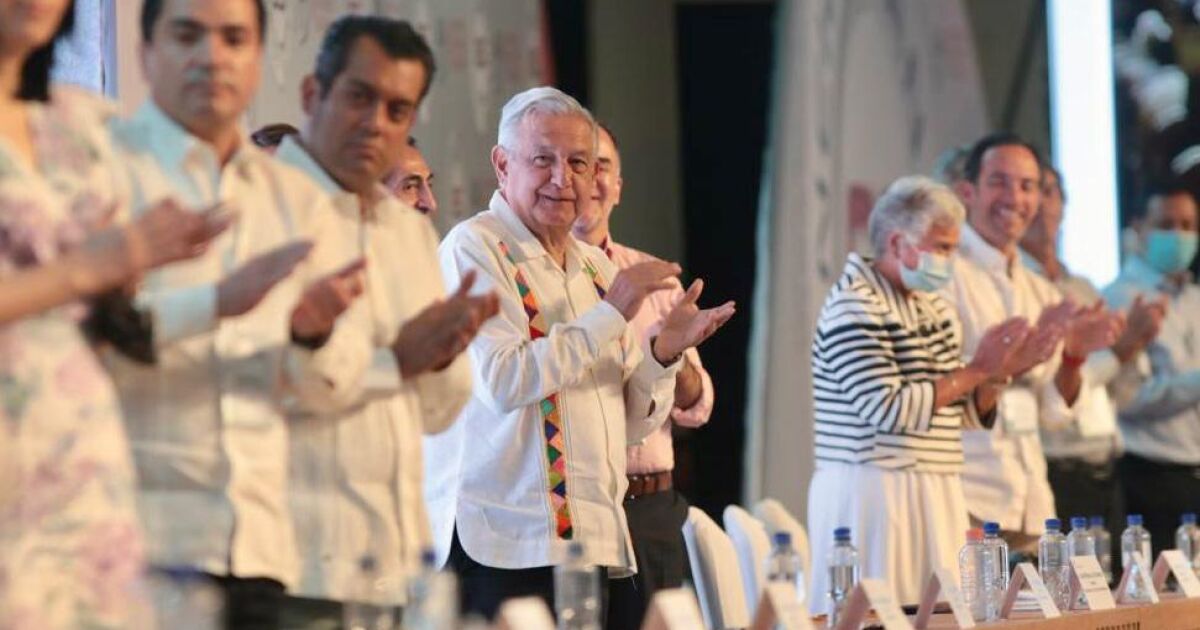 The president’s statements, he added, questioned the autonomy of the Bank of Mexico, an issue that had been left behind when an attempt to reform the institution’s law to exchange dollars with commercial banks was vetoed.

Casillas said he was not worried about what happened, but considered it an unfortunate announcement that adds unnecessary noise.

Alfredo Coutiño, director for Latin America at Moody’s Analytics, commented that if the announcement was leaked through any of Banxico’s officials, it is grounds for removal from his position, because his confidentiality was damaged and questioned.

In addition, he criticized that anticipating information not only violates monetary autonomy and confidentiality, but also reveals the use of privileged data.

“Regardless of how the information has been leaked, whether by bank officials or the Treasury, in any case the confidentiality of said information is violated and even worse is the fact that by making it publicly known it entails the danger of possible use. of privileged information that can affect the healthy behavior of the markets”, he maintained.

Citibanamex also considered that it was urgent to clarify what happened in order to dispel any doubts about a vulnerability to its autonomy.

The organization México Evalúa, specializing in economic issues and public finances, also joined in questioning the president’s revelations: “With the violation of Banxico’s autonomy, there is a risk that monetary policy will lose effectiveness in complying with the objective of sustaining the purchasing power of the currency, since to a large extent said effectiveness depends on the credibility and independence of those who establish it, that is, the Governing Board”.

In the same tone, the Mexican Institute for Competitiveness (Imco) accused the president of affecting the central bank: “It is essential that the commitment to safeguard Banxico’s autonomy be maintained, with the respect that the separation that the Constitution deserves between the autonomous constitutional bodies and the head of the Federal Executive”.

With information from José Luis Sánchez