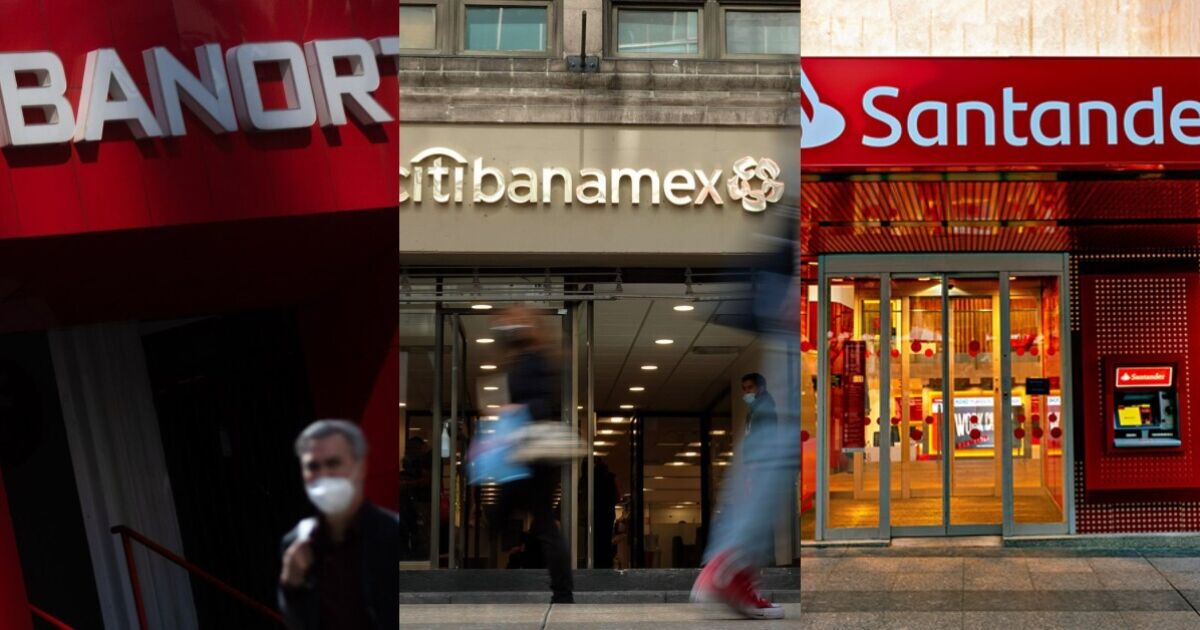 Last week, the general director of Citigroup Latin America, Ernesto Torres, said that the purchase of the bank will finalize the sale of the bank in 2023.

Earlier it was disclosed that Santander has also made a non-binding offer for Citi’s Mexican unit, Reuters reported. The Spanish bank has hired Credit Suisse Group and Goldman Sachs to study a possible offer for Citibanamex.

Both banks were sought by Expansión to know their position on the matter without receiving a response until this afternoon.