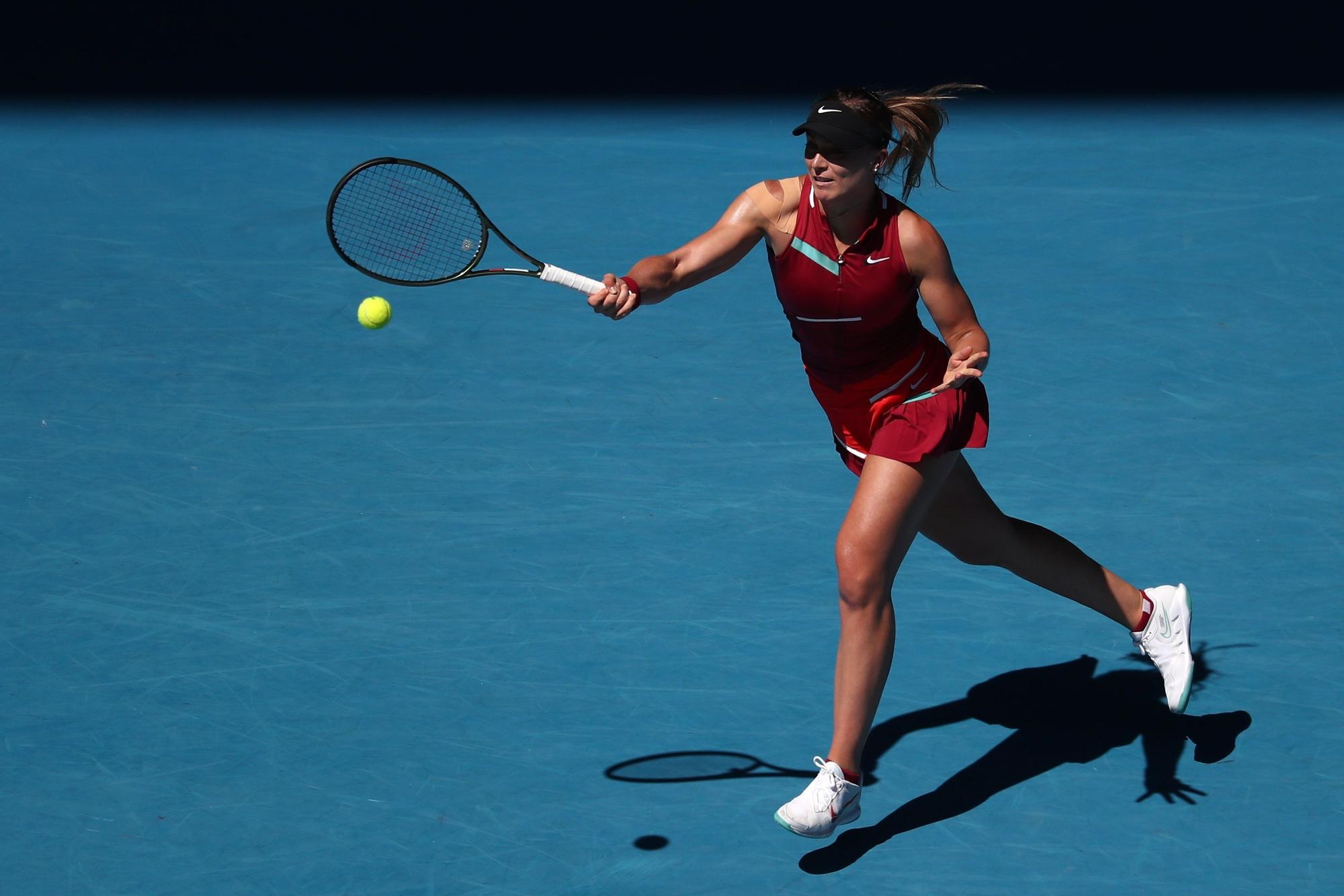 The Catalan Paula Badosa (8) stated that “the Australian tour was very positive after adding a title in the Sydney tournament and for pulling off difficult matches & rdquor ;.

“I am leaving with a title. I start the year as top-10 and my rivals play very loose. My level is rising and I want to consolidate myself among the best”added the last Spanish woman alive in the table after succumbing resoundingly to the American Madison Keys.

“She has played a great game and has gone for it. She has been very aggressive, returning and serving very well. It has cost me to counteract it & rdquor;said the new top-ranked Spaniard on the WTA list after her compatriot Garbiñe Muguruza dropped in the rankings as a result of her second-round loss.

“Now it’s time to rest and then we’ll go back to training to prepare for the next tournaments which are Dubai, Doha, Indian Wells and Miami”concluded a Badosa who reached the round of 16 of the Australian Open for the first time in her career.