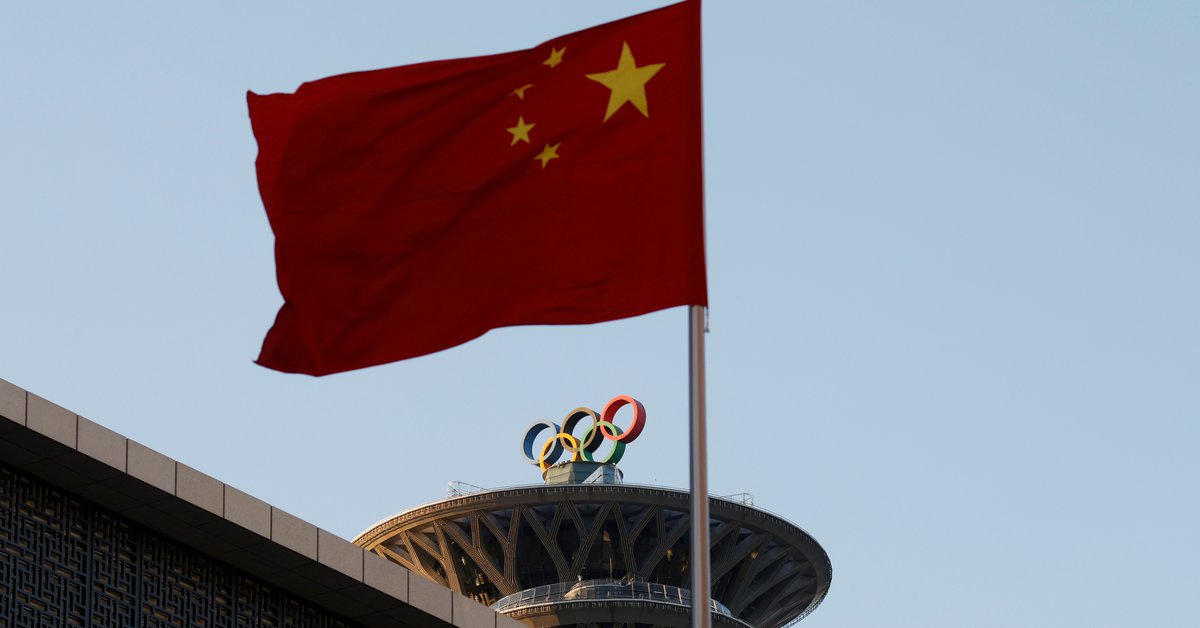 Facebook
Twitter
Pinterest
WhatsApp
File photo. A staff member skis down a slope during a media tour of the National Alpine Ski Center, the venue for the 2022 Winter Olympics, in the Yanqing district of Beijing, China, on February 5, 2021. REUTERS / Tingshu Wang

Australia considers an “unofficial” boycott of the Winter Olympics in Beijing next year, which assumes that it will not send any officials to this event, amid concerns about the situation of Chinese tennis player Peng Shuai, reported this Thursday the newspaper Sydney morning herald.

Various lawmakers from the ruling Liberal-National coalition as well as from the Labor Party have called on the Scott Morrison Executive to adopt a official diplomatic boycott similar to that studied by the United States, United Kingdom and Canada, the newspaper specified.

The Sydney Morning Herald explained that the option considered by the Canberra Executive is an “unofficial” boycott, which, like a diplomatic one, involves the dispatch of athletes but not their officials, although without calling him by name.

The outlet added that Australia is waiting for the United States to impose a diplomatic boycott, in response to the human rights situation in Hong Kong, Tibet and the Xinjiang region, to take a similar decision and in line with their allies.

Requests in Australia for a boycott of the Beijing Olympics increased as a result of the Concerns about the whereabouts of Chinese tennis player Peng Shuai, who on November 2 denounced sexual abuse by former Chinese Vice Premier Zhang Gaoli.

Read:  Deportivo Cali receives Atlético Nacional in a crucial match for a place in the final

Australian Sports Minister Ricard Colbeck said that while China needs to respond “with transparency and accountability” to the Peng case, he clarified that “the decision on government representation at these Winter Games has not yet been taken.”

Australia maintains strained relations with China for diplomatic, geopolitical and commercial reasons, which were further aggravated last September with the announcement of a defense pact between Canberra, Washington and London to deal with Beijing in the Indo-Pacific region.

In addition, the Chinese regime has adopted trade measures against key Australian products, while Canberra has approved leyes in recent years to prevent alleged espionage and interference of the Asian giant.

Australia has also protested the arrest in China of a Chinese-Australian writer and has expressed reservations regarding the expansion of the Asian technology company Huawei and its participation in the development of 5G technology networks.

(With information from EFE)