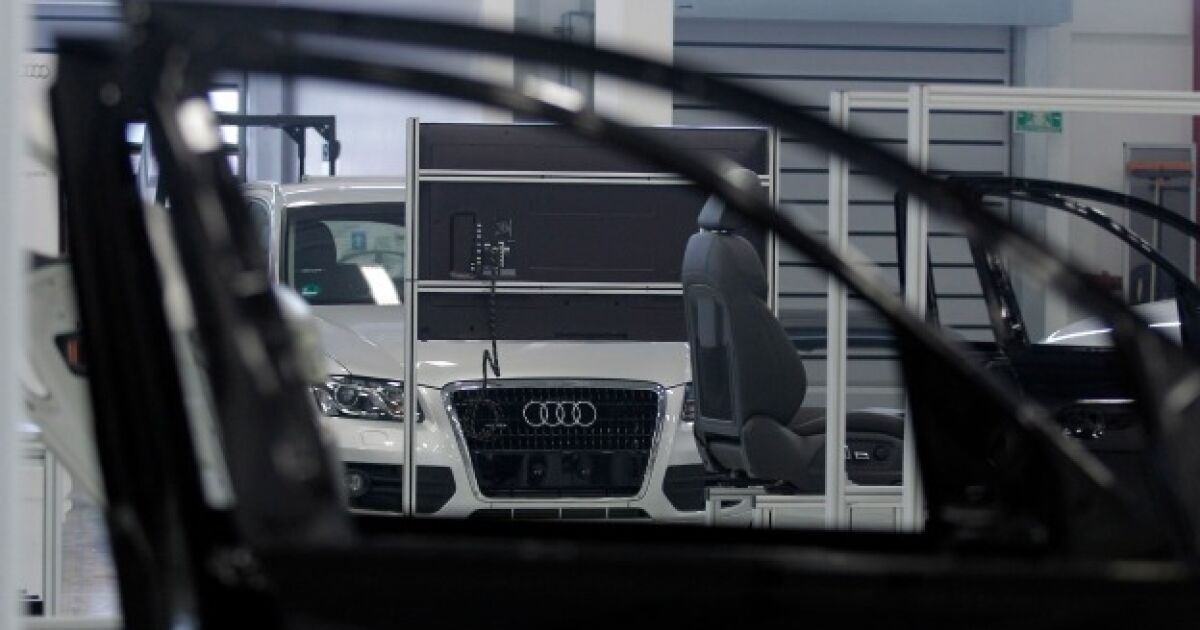 According to Semarnat, the authorization from the MIA for the construction of the Audi Mexico Solar Park project in Puebla, presented on May 26, was rejected, since it should have been carried out in the regional and not private modality.

The project contemplated the start-up of an electric power generation plant through photovoltaic conversion in the factory, but according to what is marked by the General Directorate of Environmental Impact and Risk, projects like this require, from their initial conception, the establishment of the plant itself, the electrical substation and the internal transmission lines. For this reason, when carried out within a certain ecological zone, the regional modality corresponded to it.

Héctor Andrade, director of the complex’s environment, points out that Audi Mexico has already made the necessary adjustments to the MIA and entered it againthis time in the corresponding mode, hoping to have the resolution before the end of the current year.

According to the Semarnat Ecological Gazette, the request, filed on September 6 under code 21PU2022E0063, consists of the construction and operation of a clean energy generation plant with a gross capacity of 5,195 KWP in direct current and a net generation of 4,200 KW in alternating current, which will be supplied to the assembly plant.

The solar park will have 9,620 high-efficiency bifacial photovoltaic modules installed in an area of ​​67,557 square meters.

Pablo Álvarez, the company’s environmental planner, highlights that Audi has the objective of achieving the decarbonisation of all its factories by 2025, driven by its global strategy Mission: Zero. Although, it adds that the average for the response to the authorizations of the MIA by Semarnat is approximately 60 days, the company will limit the times and the resolution granted by the authority.

Read:  Bitcoin miners forced for the first time to operate only on solar energy