Bullfrag
Home News Army and National Guard will deploy 3,844 troops in Zacatecas in the... 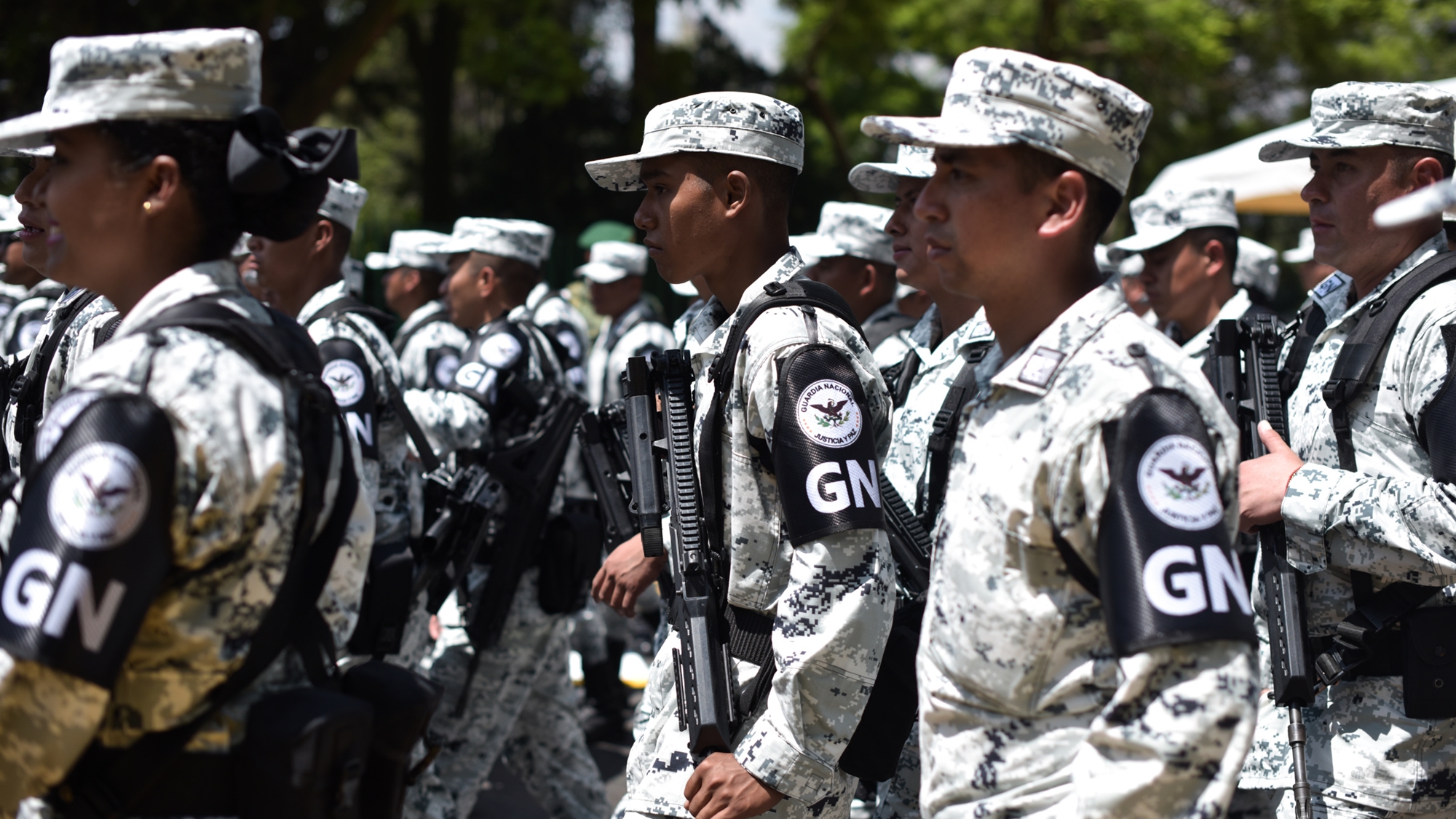 The Secretary of National Defense, Luis Cresencio Sandoval, reported that 3,844 Army and National Guard troops will be deployed in three areas of Zacatecas – north, center and south – to attend the wave of violence that impacts the entity.

Currently, Fresnillo is the most violent municipality in the state and the fifth nationwide with a record of 121 intentional homicides from August to October.

In the framework of the presentation of the Support Plan for Zacatecas, in which President Andrés Manuel López Obrador and Governor David Monreal participate tonight, the general explained that the bulk of the military troops will be concentrated in the central area of ​​the state.

According to the Sedena, this area, being an important industrial pole and having a connection with 9 entities, generates the dispute between organized crime organizations.

“The most important priority is the central part of the state and with the deployment we will avoid confrontation between criminal groups,” Sandoval emphasized.

In the same way, the command of the Sedena abounded, the elements assigned to the military zones of San Luis Potosí, Guanajuato, Aguascalientes and Jalisco will be available, who will focus on containment operations on the borders with Zacatecas.

For these activities, each zone will allocate around 360 elements for surveillance tasks in order to contain the movement of criminal gangs.

Do not miss: Saúl Monreal accuses disdain towards Fresnillo in terms of security

However, Sandoval indicated that as a whole, the aforementioned military zones have a force of just over 9,000 troops, who will be available if required.

In addition to this, the Army and the National Guard will have two helicopter gunships to support operations or transfer of military personnel.

In 30 days, the demonized operation Zacatecas II will be evaluated and with this new tasks will be determined for the reinforcement of security.

As complementary actions and in conjunction with the State Government, confidence control exams will be applied in the State Police and the Army will help the corporation obtain its collective license for security tasks.

In addition, training programs will be offered to state agents.