Are the Christmas sweets vegetarian? What to look for in a nougat, pannetone or polvorón to know if it contains animal protein 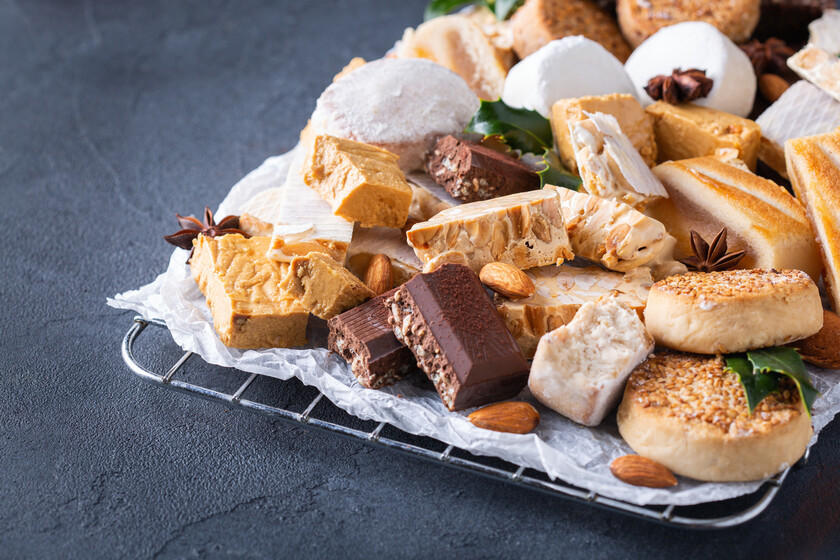 In Christmas times and festivities around the table, there are classic sweets that cannot be missing on these dates. Nougats, mantecados, marzipan or the roscón de reyes flood the tables.

Many of these sweets are made with milk and egg, and other typical pastry ingredients, which is why they can be consumed by vegetarians. But be careful, there are others who have “surprises” that can be unpleasant for those who exclude all kinds of animal products from their diet.

The general recommendation is always read the labels and the ingredients of each preparation. And in case of doubt, consult the manufacturer. However, as a guide, a selection of Christmas sweets and desserts suitable for vegetarians.

Those who are vegetarians:

Read:  Chickpea and cocoa cookies, a gluten-free and vegan recipe, for a snack rich in protein and fiber

Prepare quick and simple, but tasty dishes, with this Cecotec microwave on sale for less than 70 euros on Amazon