Arca invests 3,470 million pesos in returnable containers to counteract the rise in PET 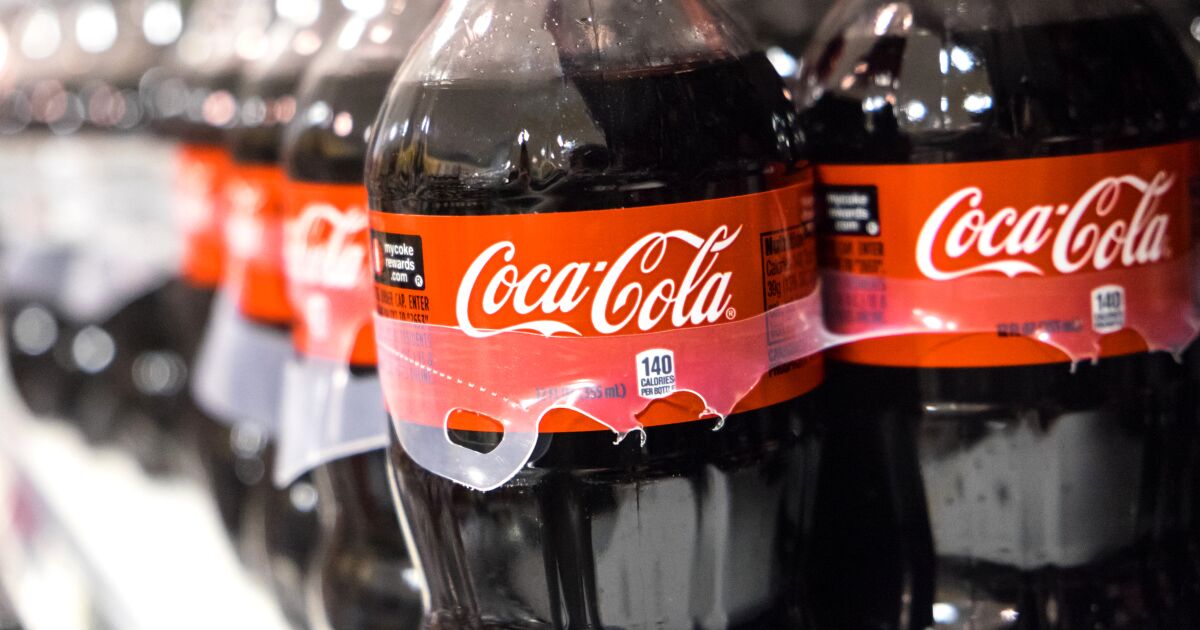 Sales volume maintained a positive trend in the second quarter, increasing 6.8%, excluding bulk water sales, driven by increases of 8.3% and 6.7% in the water and soft drinks categories, respectively.

The cost of sales, however, increased 18.9%, mainly due to the increase in the prices of raw materials, such as PET, while administrative and selling expenses increased 13.4% to 15,696 million.

Although Arca recognizes that it is now more expensive to produce and sell its products, the rise in prices has allowed it to keep its income safe. Between January and June, the company reported revenue of 99,428 million, 15.2% more compared to the first half of 2021.

Only in the second quarter of the year, sales amounted to 53,363 million pesos, an increase of 16.5%, compared to 45,808 million in the same period of 2021. The company explained that the result is due to the good performance in the markets of Mexico and USA.

Since the beginning of the year, the company has promoted a strategy to diversify its versions and sizes of packaging, which generated good results in the second quarter of the year. The category of ‘personal packaging’ showed an increase of 1.1 percentage points in the quarter, as a result of a good performance of launches made in the quarter in the category of soft drinks, with a 250-milliliter non-returnable packaging and a universal bottle in packaging. of 500 milliliters.

Read:  Bachoco sells more chicken and eggs in 2021 and its profits increase 25%