By KylerSeptember 14, 2021No Comments5 Mins Read 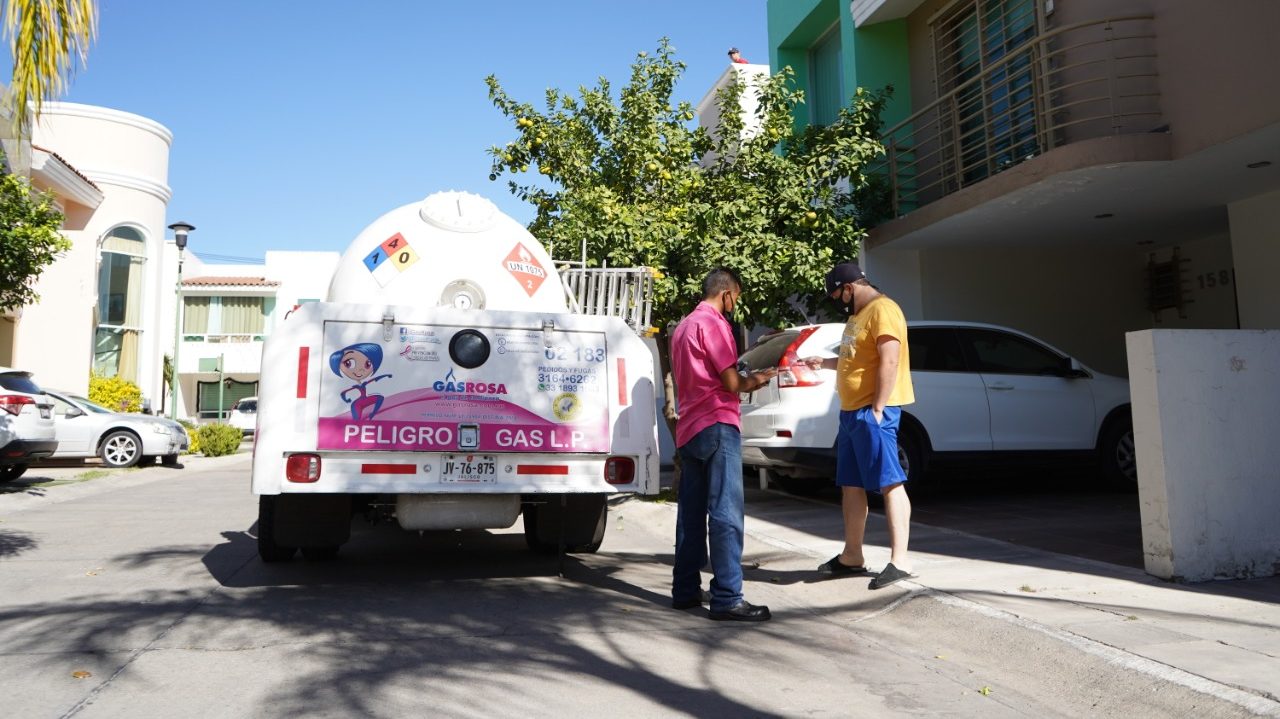 It has been a month and a half of changes in the LP gas industry and the federal government has not even had to touch the laws; At the point of actions, a reconfiguration is being experienced, the most important: limit prices. However, now there is a modification from the Tax Administration Service (SAT) that has employers concerned.

Autotanks, carburetion stations and distribution plants will have to change their equipment for volumetric controls in just six months. This implies a millionaire investment in a context where operating margins are not sufficient due to the ceiling set by the Energy Regulatory Commission (CRE) determined for LP gas.

Beatriz Marcelino, president of Grupo Ciita, a company specialized in the hydrocarbons sector, told Forbes Mexico that this provision is raised in the Miscellaneous Decree Project that is part of the 2022 Economic Package.

Although it explains that the volumetric controls had already been determined since 2018, at that time it was considered that they should have an authorization from the SAT to be a supplier of equipment and programs.

Nevertheless, In this new project, it is proposed to reform article 28 of the Federal Tax Code to eliminate the figure of authorizations to be a supplier of equipment and programs to carry volumetric controls.

The foregoing, with the aim of speeding up the implementation of the volumetric controls project, which responds to the need to combat and mitigate the illicit hydrocarbon and oil market.

It may interest you: Regulation that caps LP gas prices comes into force

Beatriz Marcelino indicated that once the Chamber of Deputies approves this modification and its official publication is made, the companies will have six months to install the volumetric equipment that complies with the SAT requirements: those who are within the cloud of the dependency headed by Raquel Buenrostro must have internet so that companies can issue a ticket and stamped invoice to the final consumer at the time.

“We see this with good eyes, in the end it brings many benefits for the entrepreneur and the consumer,” said the director of Grupo Ciita, but time is insufficient, as so far there are only two equipment suppliers that meet with the requirements requested by the SAT.

“The truth is that everything has happened very quickly within the energy sector, we have barely 3 years of administration and it has been a radical change to what we had seen, not even with the energy reform that had been proposed since Calderón and ended with Peña Nieto, ( …) all the time we are with uncertainty of what is going to be published tomorrow ”, he indicated.

Index hide
1 How much do the new equipment cost?
2 Regularization of commission agents

How much do the new equipment cost?

The installation of new measuring equipment in pipes ranges from 50,000 to 100,000 pesos depending on the brand.

Read:  Inflation in Mexico does not let up in August 2022

In a carburetion station more equipment is required, as well as changes in the piping and valves, here the investment goes from 500,000 pesos to 1.2 million.

While in a Distribution plant gauges must be placed on each of the scales, on the pipe fillers and at the inlet of the tanks, here you need between 5 and 10 million pesos.

According to the Grupo Ciita numbers they are 35 supply terminals, 1,270 distribution plants, 12,000 tank trucks and 3,947 carburetion stations.

so, the the authorities are going to be asked is that it is plus I extend the time that LP gas companies have to install these volumetric controls equipment, from a year and a half to two, although large companies can make this effort, many small and medium-sized companies are not going to complete it in just six months, mainly because for now there are only two companies that can provide the equipment and have the capacity to install it, said Beatriz Marcelino.

“We ask that you take us into account in this draft decree that is already within the Chamber of Deputies to take the comments we are making to request more time, that is not fast track like all its other laws“.

The specialist also commented that the penalties for non-compliance of not having these volumetric controls range from 4 million pesos to 15 million.

On September 22, the deadline for the LP gas commissioners to join the register that the CRE is creating to regularize this union expires, but many are not doing so due to the regulatory expenses that it implies, said Beatriz Marcelino.

What is being sought is that the distribution companies absorb this expense and the commission agents register through them.

The LP gas commission agents state that with the CRE’s ceiling prices, mainly in the Valley of Mexico, they have only 50 cents of profit margin per kilo, so they are in negotiations with the companies, the largest have been able to reach a Okay, but the little onesit is thought that they may disappear“.

The projections so that the commission agents can cover all their operating expenses and have a profit is that they increase from 50 cents to 1.50 pesos per kilo.

Follow us on Google News to always stay informedorsigned