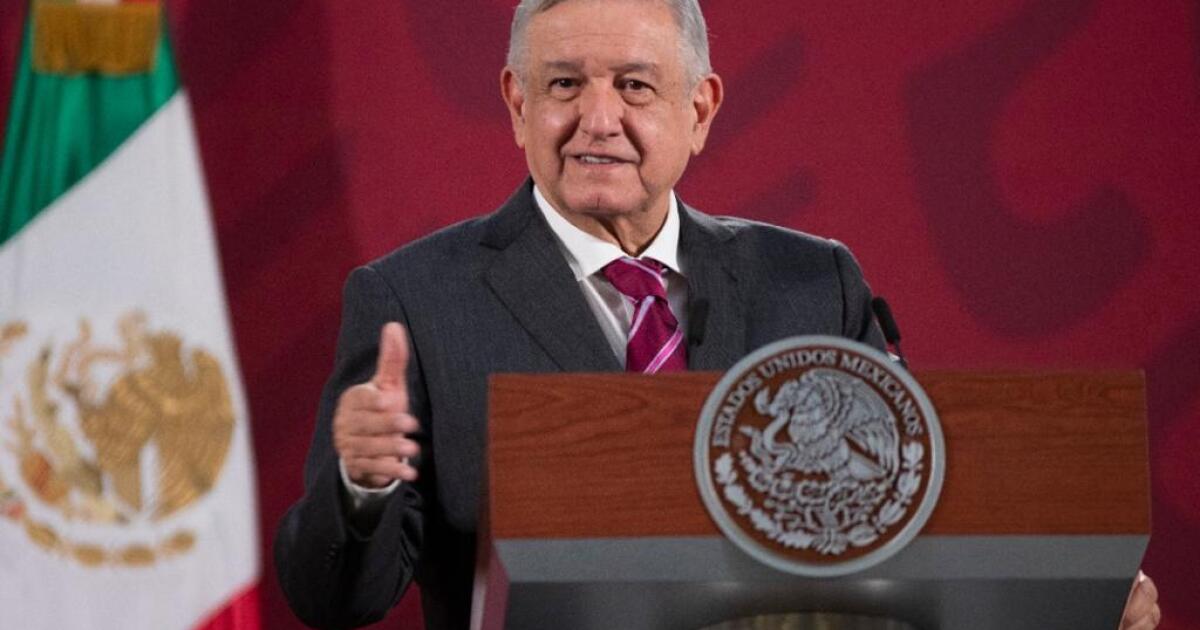 López Obrador said that he explained to the members of the private initiative that inflation has to be controlled, that the energy part depended on them (the Government) and that they had control, and that the problem is food prices.

They all supported and agreed to work on the plan, to reinforce what had already been done, but now with more depth: “Defining the prices of the basic basket, that there be no increases, is not price control. This basket of 24 products will to cost so much and for so much product”, he commented.

The president said that the meeting was attended by directors of Maseca, Minsa, Soriana, Chedraui, Walmart, producers, distributors and industrialists of meat, tuna, and eggs.

Regarding the increase in the minimum wage for 2023, AMLO said that there must be a consensus.

This Thursday the Inegi reported that inflation for the first half of September was 8.7% per year, more than double the Bank of Mexico’s target and higher than analysts’ expectations.

So far this year alone, the price of tortillas has increased by more than 15%.