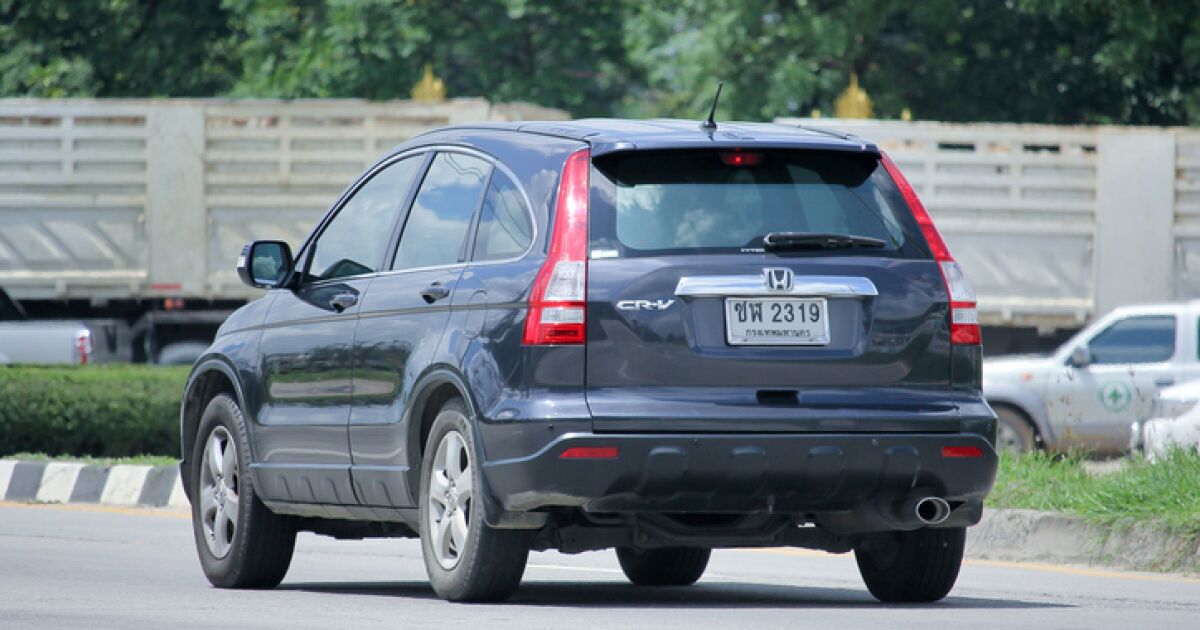 The AMIS board said that the industry will work with the authorities so that this illegal sale does not occur and the serial numbers are verified.

In the last year, 1,945 insured units of Honda CRVs have been stolen, according to figures from the association, although the leadership in stolen units is maintained by the Nissan Versa, the NP300 of the same brand and the Chevrolet Aveo.

These cars remain the most stolen due to their use as private taxis (Uber, for example) as well as in the transport of goods.

The most violently stolen cars

Of the 142,052 insured cars that were stolen in the last year, 58% of them were done with violence, according to AMIS.

Sinaloa, Zacatecas and Guerrero are the three states where cars stolen with violence are reported the most, that is, when the theft occurs with the driver inside the vehicle.

The most stolen cars in this way are: KIA Sportage, Toyota Hilux Pickup, Mazda 3, KIA Rio and semi-trailers.