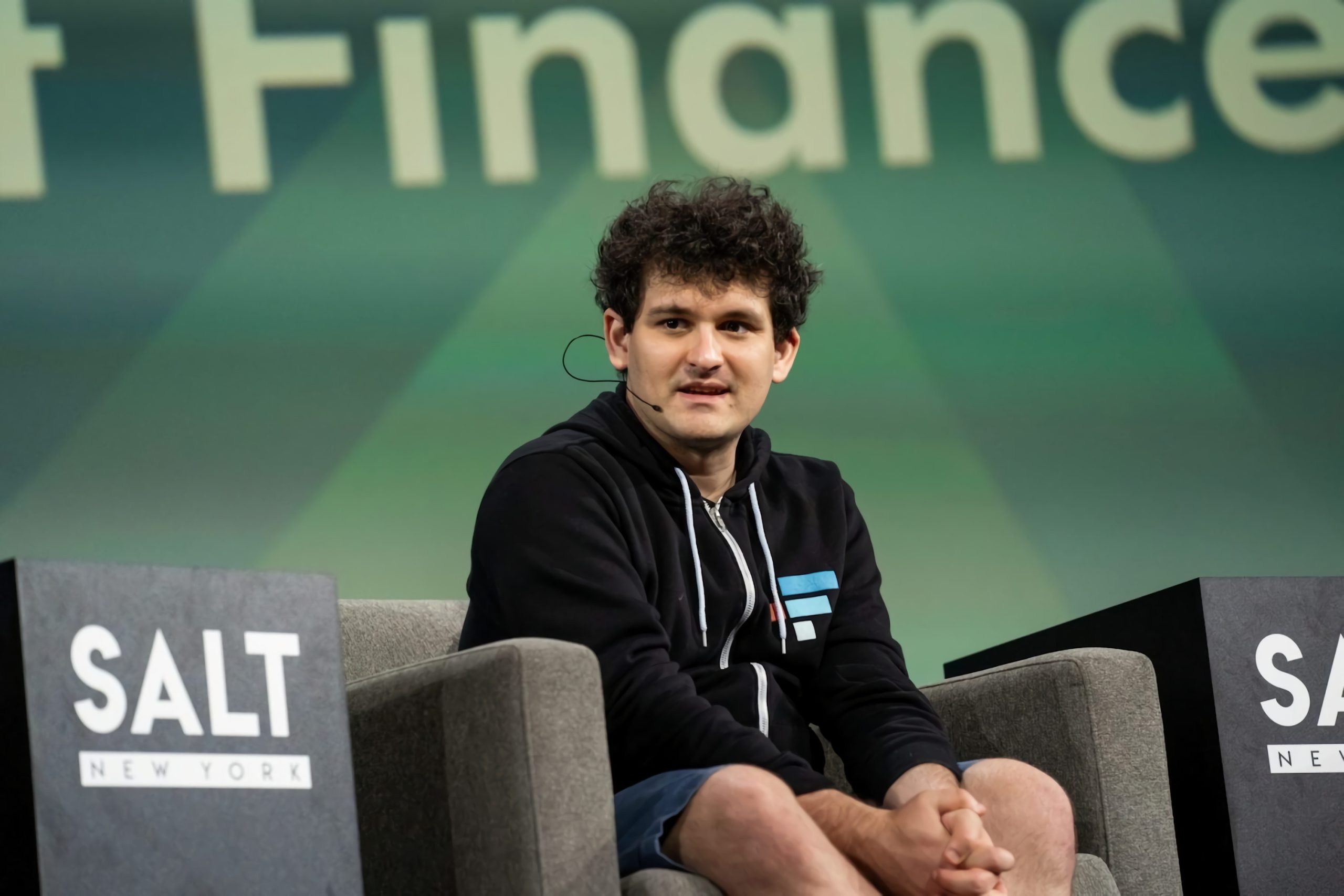 When the FTX scandal broke out in the hands of Sam Bankman-Fried, they all agreed on something: it was a movie story. Literally. So much so that the fall from grace of exchange of cryptocurrencies already has several bidders. The last of them has been Amazon, which seems to have already given the green light to a miniseries about the FTX scandal and its founder.

They are not, however, the first to show interest in the bankruptcy of FTX. Apple has already shown interest in bringing Michael Lewis’s book about the company to the screens.

It is a curious story. The big streaming platforms have long been looking for inspiration in the villains of the moment: the founders of technology companies involved in scandals. Disney+ brought the story of Theranos to the screens with a masterful Amanda Seyfried. Apple TV + will have its own movie throughout 2023. There was also room for Travis Kalanik in super pumped talking about Uber’s darkest moments. And of course, WeWork and the bursting of its bubble in the hands of Adam Neumann. FTX’s bankruptcy undoubtedly had all the ingredients for success. Although unlike its predecessors, which saw years go by before reaching the screens, the broadcast in this case will be practically live.

FTX, a story that will have everything

In the case of Amazon, and according to advances Variety, the production will be in charge of two of the best-known characters in Hollywood: the Russo brothers. The creators of one of the highest grossing films in history second only to Avatar, Avengers: Endgamewill put their hand of Marvel’s Midas in the history of FTX with a controversial Sam Bankman-Fried at the helm. The first rumors, in fact, suggest that the casting of actors could begin to choose members of one of the films of The Avengers and even Amazon would be trying to get the brothers themselves to take over the management. Together with Dave Weil, creator of Invasionthere would already be a complete story of 8 episodes on the table.

Read:  Covid pandemic "is far from over", says WHO director

Since the beginnings of exchange, his rise to the top of Bahamas-based cryptocurrencies, to his ongoing cash crunch and bookkeeping scandals. All based, according to Amazon, on reports and stories from journalists who have been investigating the FTX story for a long time.

As the Russo brothers explain in an Amazon statement, this story will touch on all topics:

“It cuts across many sectors: celebrities, politics, academia, technology, crime, sex, drugs, and the future of modern finance. At the center of it all is an extremely mysterious figure with complex and potentially dangerous motivations. We want to understand why.”

How long is left to see the Sam Bankman-Fried plot with FTX on Amazon Prime streaming? The platform does not set a date for its production either, although it is expected to start recording sometime next spring.

What is also not clear is where Amazon will put the end of a story that is being written practically live. Since FTX collapsed earlier this month, exposing chaos in one of the exchange more popular and the incompetence of Sam Bankman-Fried, the problems have not stopped coming out at all points. From a fraudulent use of customer data and a possible purchase by Binance – its main competitor – that ended up coming to nothing in the face of long-falsified accounts.

Funds to buy mansions for FTX employees, million-dollar debts with creditors, users trying – in vain – to recover their funds or, of course, an attempted purchase of Twitter before Hurricane Elon Musk hit a few weeks ago. All seasoned with missing employees and co-founders from public life. And finally, bankruptcy. The Russo brothers will have a lot to tell of a story that does not stop raising problems every day.