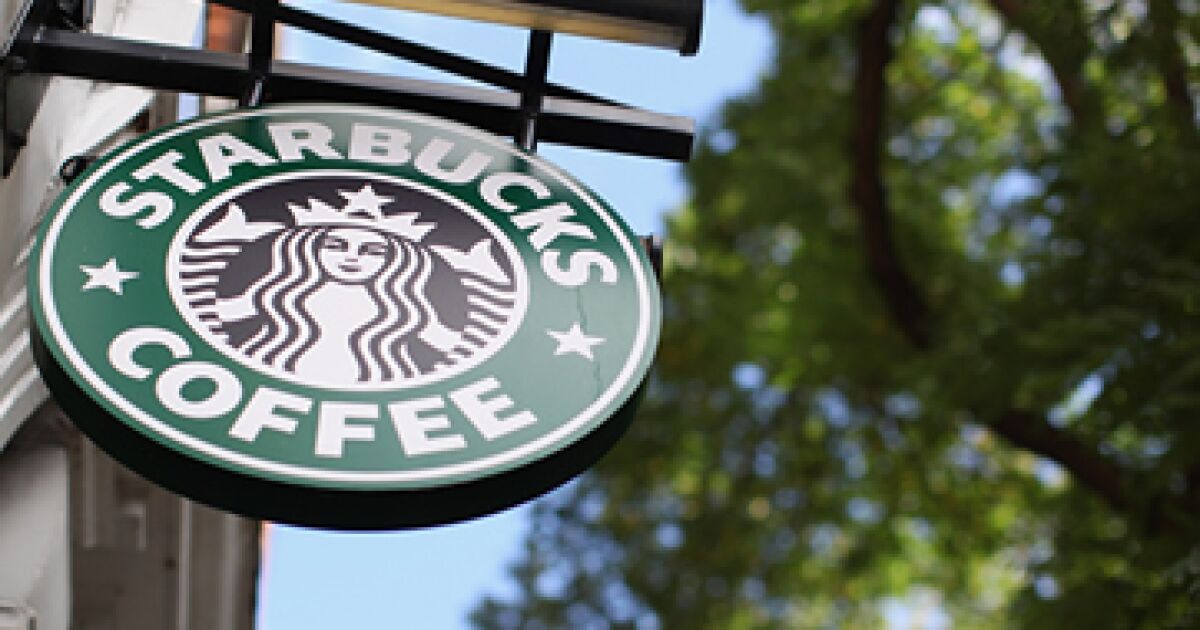 Some companies already list the consequences that the government measure could have if it is prolonged. Alseathe operator of restaurants and cafeterias of the Starbucks and Domino’s Pizza brands, considers that controlling prices for an extended period could cause a black market.

“It is a good thing in the short term for people who have a certain consumption of the basic basket, it is good that these agreements arrive, but in the long term they can generate shortages and a black market. But it will be something that they would have to define as inflation grows,” said Rafael Contreras, director of Administration and Finance of Alsea, at a press conference.

Bimbo group is one of the private companies that is in talks with the government to contain the prices of its white bread line, said Daniel Servitje, general director of the company, in a conference with analysts last Tuesday.

“We are in preliminary talks, understanding what they want to do in this agreement in the coming days or weeks. They are concerned about 24 commodities. One of the products that they are looking for that can be impacted to a lesser extent is white bread (… ) We are participating together with other companies, which are also talking with the Government”, said Servitje.