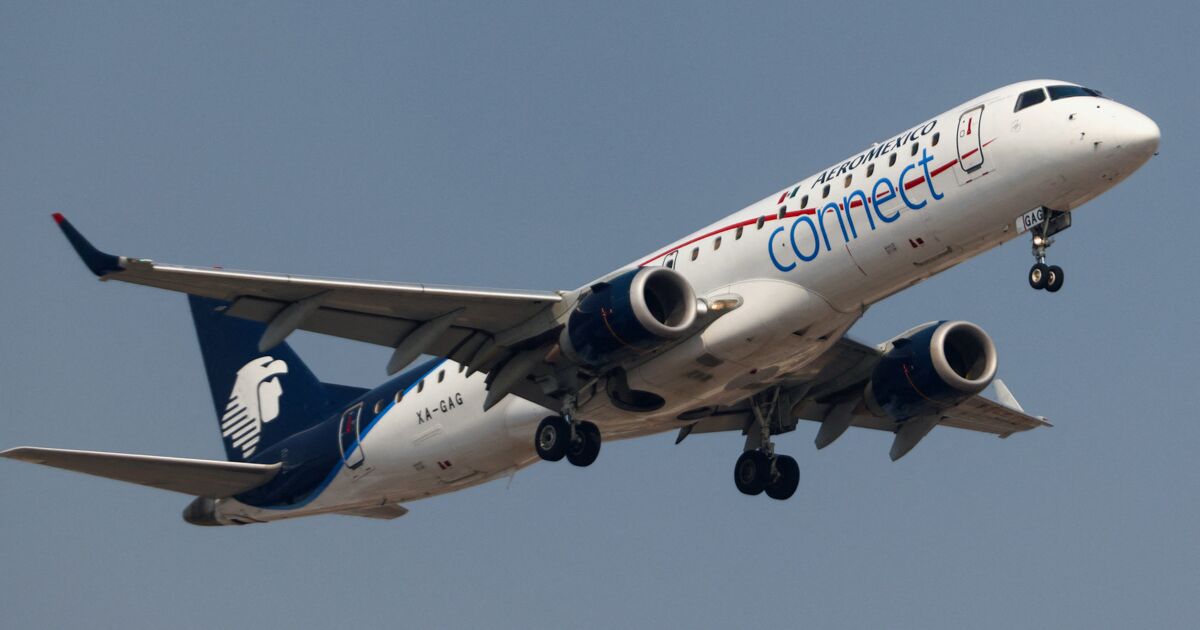 On Tuesday, Aeroméxico reported that its creditors approved its restructuring plan in a vote that ended on January 7 and the results of which it sent to a bankruptcy court in the United States on Tuesday.

Aeromexico, which like other airlines in the world has been hit hard by a collapse in demand due to the coronavirus pandemic, requested in mid-2020 the protection of the US justice to reach an agreement with its creditors.

The company added that a shareholders’ meeting on the restructuring plan will be held on January 14 and that a hearing in bankruptcy court on the confirmation of the plan is scheduled for January 27.

Aeroméxico shares have suffered a strong swing in recent weeks amid speculation about its restructuring process.

On December 17, after announcing that it would initiate the procedures to carry out a public offer for the acquisition of its shares, its securities hit a record low of 1.16 pesos. Since then, the price has risen 106%, but is still 60% below the price of a year ago.