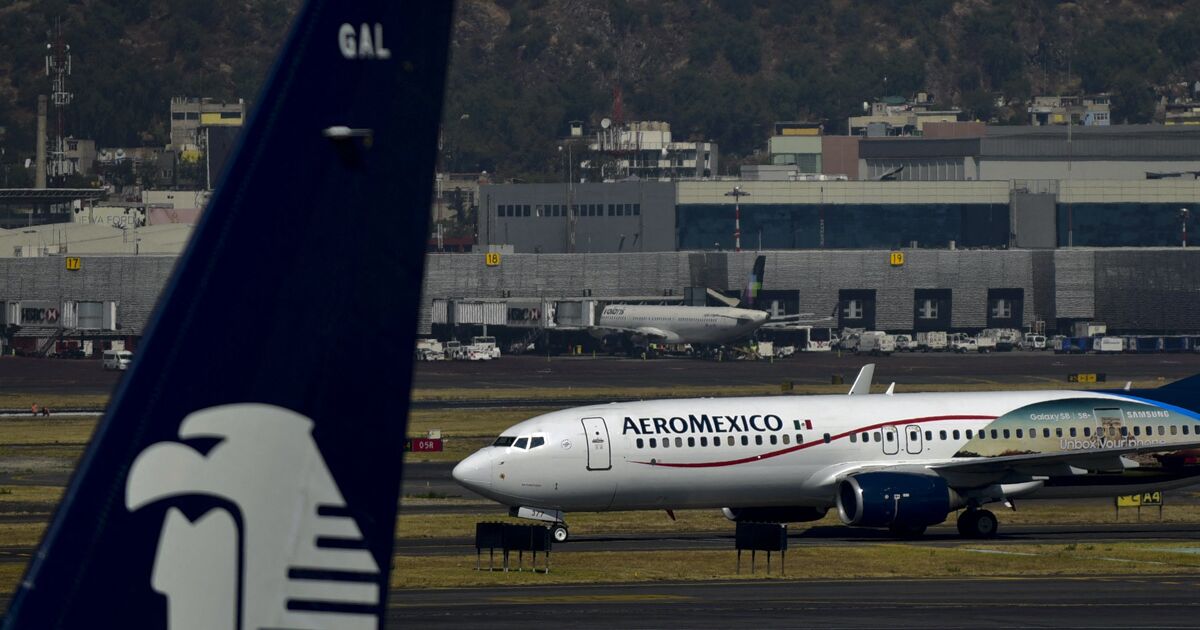 The shares will be paid for by capitalizing unsecured and preferred liabilities of the airline’s creditors, which together represent more than $3.438 billion. This figure includes an amount of more than 744 million dollars as part of the guaranteed preferential financing granted to the airline, for 1,000 million dollars, which could be paid through shares of the new capital stock.

The new equity capital will also be financed by new investments of $828 million, coming from existing and new investors.

The airline also ratified for the moment the members of its board of directors, chaired by Francisco Javier de Arrigunaga, and made up of other proprietary members such as Antonio Cosío Pando, Eduardo Tricio Haro and Valentín Diez Morodo. In addition, Andrés Conesa was ratified as General Director and Executive Director of Aeroméxico, and Javier Sánchez Baker as Director of Finance and Executive Vice President.

However, it was agreed to hold a new ordinary general meeting of shareholders so that the new shareholders can exercise their right to appoint members of the board of directors.

With the approval of the shareholders, what follows in the restructuring of Aeroméxico is the confirmation hearing of its restructuring plan in a hearing that was initially scheduled for tomorrow, January 18, but was postponed for next January 27.