Bullfrag
Home Entertainment Adam Warlock could fit like this after Avengers: Endgame 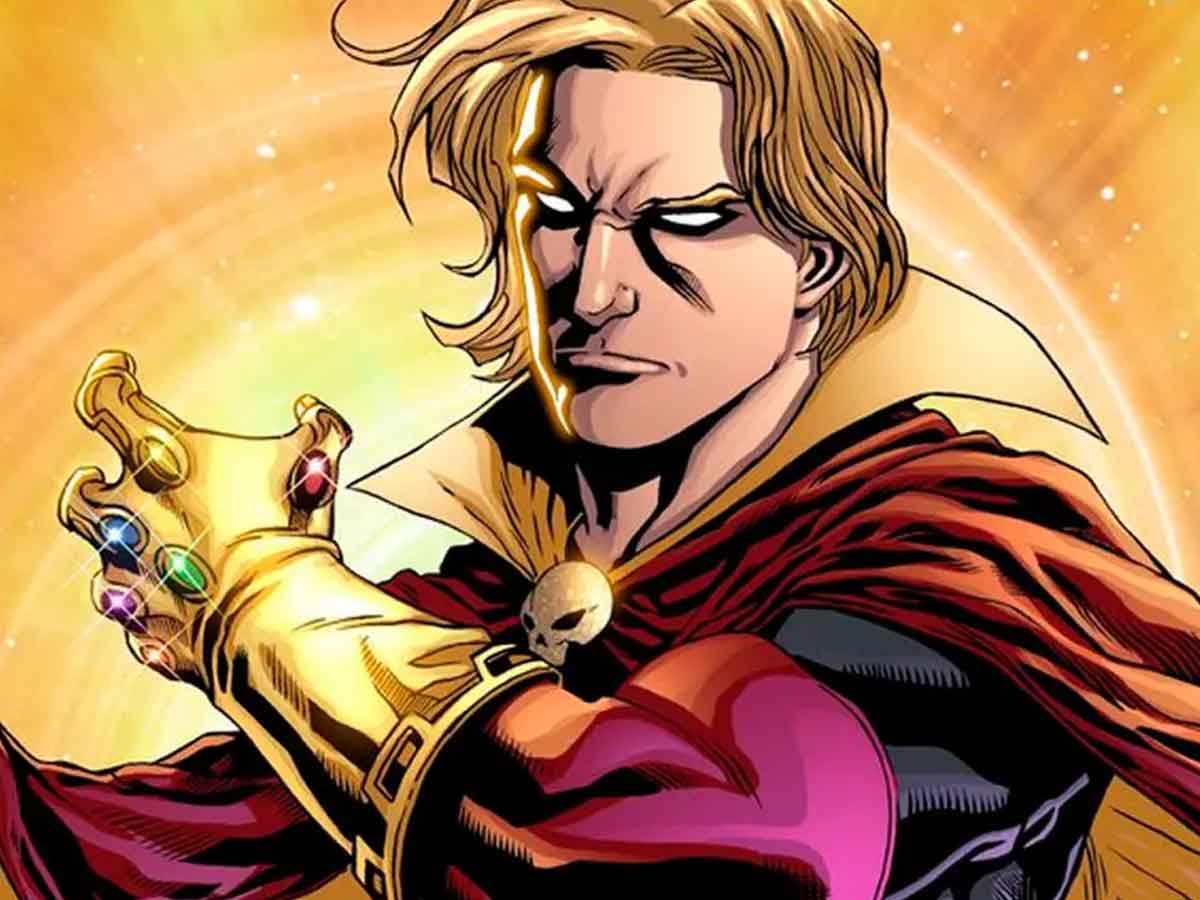 Facebook
Twitter
Pinterest
WhatsApp
Index hide
1 Adam Warlock is a character very loved by comic book fans. But his story could be different if he had been presented before Avengers: Endgame (2019).
1.1 Therefore, they must follow different comics from the Infinity Saga.
1.1.1 How do we fit all this in at Marvel Studios?

Adam Warlock is a character very loved by comic book fans. But his story could be different if he had been presented before Avengers: Endgame (2019).

It was recently confirmed that the actor Will poulter will play Adam warlock at Marvel Studios Cinematic Universe in the movie Guardians of the Galaxy Vol. 3. Although this can be very exciting news for comic book fans, there may be many people who do not know who this character created by Stan lee and Jack Kirby. In fact, some thought it might appear in Avengers: Endgame but obviously that did not happen. So now we will have to wait to see how you will adapt it James Gunn.

In the comics, Adam warlock was very important in the Infinity war, since to begin with he had the Soul Gem and also got the Infinity Gauntlet with the rest of Gems. This is how he ascended as a divinity to become the Living Tribunal. His first decision was to give the Gems to the different heroes to form the Infinity Guard. Therefore, your participation in Avengers: Endgame would have been a bit complex since the movies of Marvel studios they had featured many Avengers who at that time gathered to defeat Thanos.

Therefore, they must follow different comics from the Infinity Saga.

For quite some time, it has been speculated that the great villain of Guardians of the Galaxy Vol. 3 could be the High Evolutionary, a powerful character who could be the creator of Rocket. If this really falls into the plans of James Gunn, the participation of Adam warlock fits very well.

In the comics, Adam warlock it was created by scientists known as the Enclave. Known as HE, he realized that his creators wanted to use him for evil and that is why he rebelled against them. Then he had a confrontation with Thor that left him very badly injured and wrapped himself in a cocoon to be reborn.

When he returned he found The High Evolutionary who called him Adam warlock and gave him the Soul Gem to face his latest experiment. Since he created a planet called the Counter-Earth to be a utopian place where science and harmony reigned, but it was corrupted by the Beastman.

Read:  the adventure continues with a new clip

Adam warlock He faced the Beast Man and lost, so he came up with the plan to die crucified and be reborn after 3 days much more powerful and managed to win. Then he faced Magnus, a being who had created an empire that revolved around a church that has billions of followers subjected to his tyranny. Magnus it really was a version of Adam warlock of the future and in the end they were able to defeat him by erasing his timeline. In addition, the hero took the soul of his future self and stored it inside the Soul Stone.

How do we fit all this in at Marvel Studios?

To begin with, the group of scientists from the Enclave at Marvel Studios will be The Sovereigns, an alien race with golden skin who seek to create the perfect being. Maybe the first mission of Adam warlock be to end Guardians of the Galaxy. Something that would fit with the end of the second installment. But he may understand that the Sovereigns’ intentions are not the best and stop being a villain. It will be at that moment when they meet The High Evolutionary, a character that could be similar to The collector by Benicio Del Toro and The great teacher by Jeff Goldblum.

Let there be a war against The Beast Man it’s a great possibility. But it would be much more interesting if we saw Magnus and his vast empire based on his religion, this would cause Will poulter will play both. To defeat him, Adam warlock could die and be reborn after spending a few days in a cocoon, leaving Guardians of the Galaxy in a bad situation, until he reappears to save them all. In fact, at first we might see someone more clumsy and less powerful until they come back super powerful. Something similar to what we have seen with Captain Marvel when they limited their powers or when Thor came to Wakanda in Avengers: Infinity War.

How do you think we will see Adam Warlock in Guardians of the Galaxy Vol. 3? Leave us your comments below in the opinion section. For now, we will have to wait until May 5, 2023 to know what he has prepared James Gunn. Meanwhile, we can see the rest of the movies of Marvel studios on the Disney Plus streaming platform.