Bullfrag
Home News A Japanese man creates an Albarracín totally in Virtual reality and you... 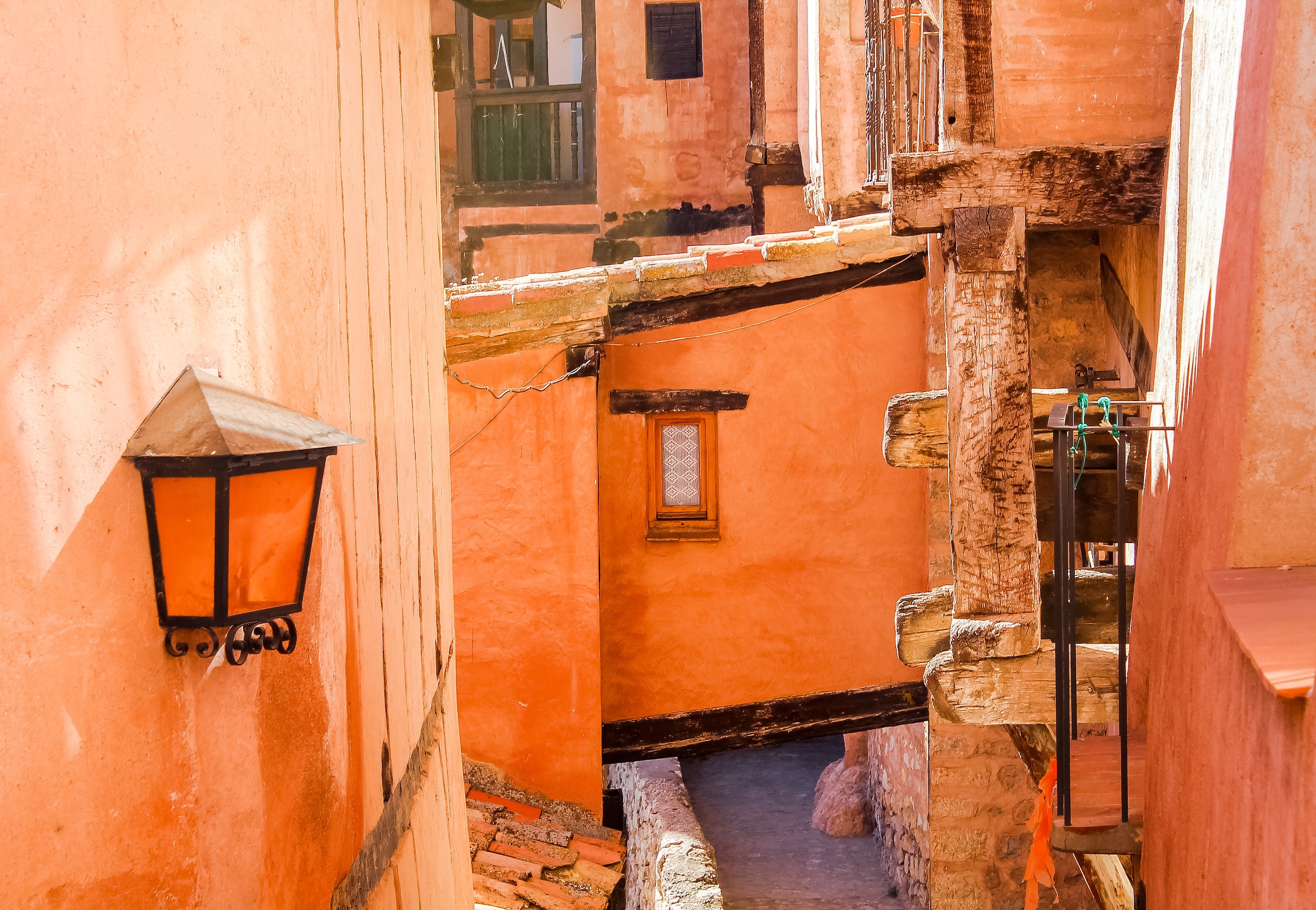 Albarracín is considered one of the most beautiful towns in Spain. Visiting it is a true journey back in time. In its historic center, located on the edge of a mountain, you can breathe the air of the early 16th century. Traveling to the province of Teruel to get to know it first-hand this summer is the ideal option, but what about if you could go virtually? Precisely, a Japanese has given himself the task of recreating this town in a totally virtual environment and that, in addition, can be visited by anyone.

Twitter user Nobel Choco says that in 2017 he traveled to Albarracín and was delighted with its characteristics. As at that time, explains the 3D modeling expert, drones were not so popular yet, he took it upon himself to photograph the main streets of the charming Spanish town with a handheld camera. The result? 14,000 photos from all angles of the walled town. With that huge amount of data, he set to work on his long-awaited project: recreating this place in a world of virtual reality.

Nobel Choco acknowledges that the processing of the images became somewhat cumbersome and that the work of bringing virtual life to this town was not exactly an easy task. The first results of the 3D map could be seen in 2017, and three years later he decided to process the remaining data to make the virtual reality world of Albarracín much more complete.

Index hide
1 Tour Albarracín from your mobile
1.1 Also in Hypertextual

Tour Albarracín from your mobile

Enjoying this kind of digital artwork is relatively easy. Through them it is possible to travel a large part of Albarracín and be delighted with its cobblestones, stone houses, narrow paths and corridors. The virtual world offers an immersive experience with virtual reality glasses. According to Nobel, at the moment it only works with the Oculus Quest 2.

READ:  PAKISTAN FIGHTS AGAINST ONE OF THE WORST LOCUST PESTS

However, it is also possible to make a virtual passage through Albarracín directly from the browser or mobile, so having virtual reality glasses is not an essential requirement. Those who wish to immerse themselves in this enchanting virtual world can do so through VRchat or Styly.