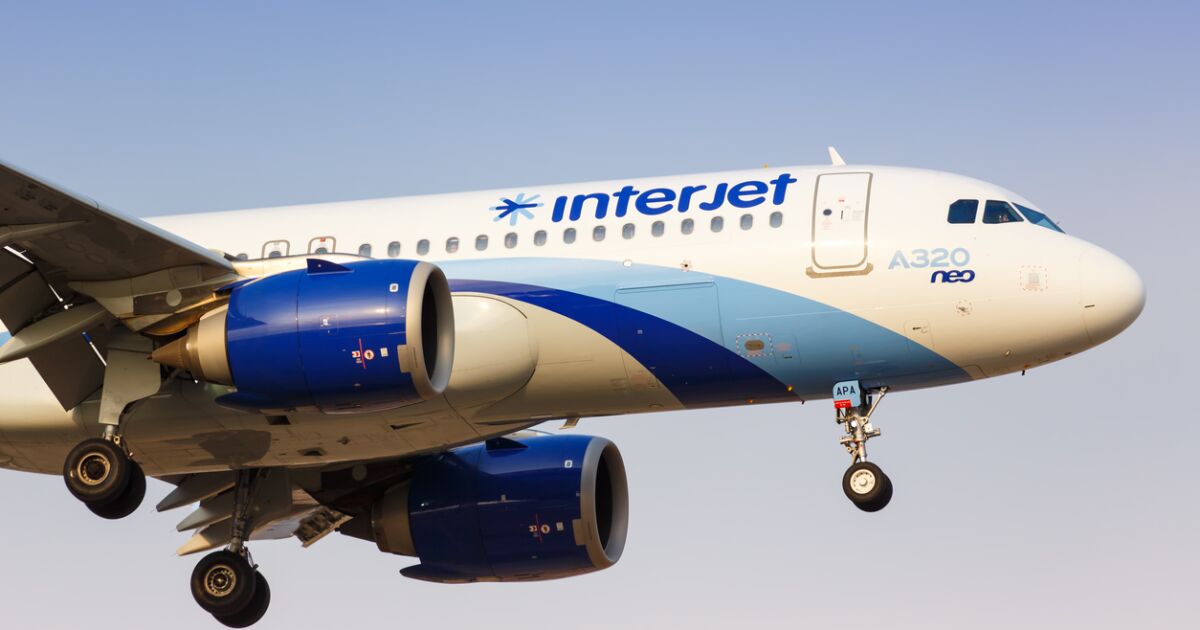 “In other words, they confirmed that the imputability of the strike is the sole and exclusive responsibility of Interjet and reaffirmed Interjet’s obligation to pay the wages and benefits owed, in addition to the lost wages,” adds the document issued by the union, which represents Interjet. about 5,000 airline workers.

Section 15 also reported that the request for payment and seizure of 1,800 million pesos, issued by the authority at the beginning of the year, was requested and obtained from the JFCA. With this, the union assures that “they have already been definitively seized (…) various assets of the company with which we hope they can be paid the highest possible amount.”

Among the seized assets is the Interjet trademark, as well as other fixed assets that were in the company’s facilities, the union refers.

On April 22, Section 15 reported the expiration of a 15-day period that the JFCA gave the company to resume its work -suspended since December 2020- and make a payment of 1,893 million pesos in wages and benefits. The company’s failure to comply gave rise to Section 15 seizing its assets and starting the process to auction them, with the aim of reimbursing the debts that remain with the airline.

In July, the union reported that Interjet had defended itself against the sentence issued by the JFCA. It was in this period that the official letter from the JFCA was obtained, which would give way to the auction of goods.

“The decision to have requested the dispatch of the payment request and execute it while the amparo was resolved, trusting that the award would not be revoked by the amparo promoted by the company, allowed us to save time significantly,” says the document.

Read:  The Supreme Court dismisses an appeal by Cofece to stop the reform of the Electricity Industry Law

Although the company still has the possibility of taking the matter before the Supreme Court of Justice of the Nation, this has not yet happened.

For now, the union will wait for the JFCA to assign an expert to assess the seized assets for their subsequent auction. However, the commercial bankruptcy process promoted by the union has not yet started.

“We insist that nothing on the part of the workers would give us more pleasure than to see Interjet succeed in its restructuring and to see it fly again; however, we will not stop the process followed by the workers by the mere fact of hearing repeated promises of restructuring”, warns the union.

these Marvel series score points for a second season – FayerWayer