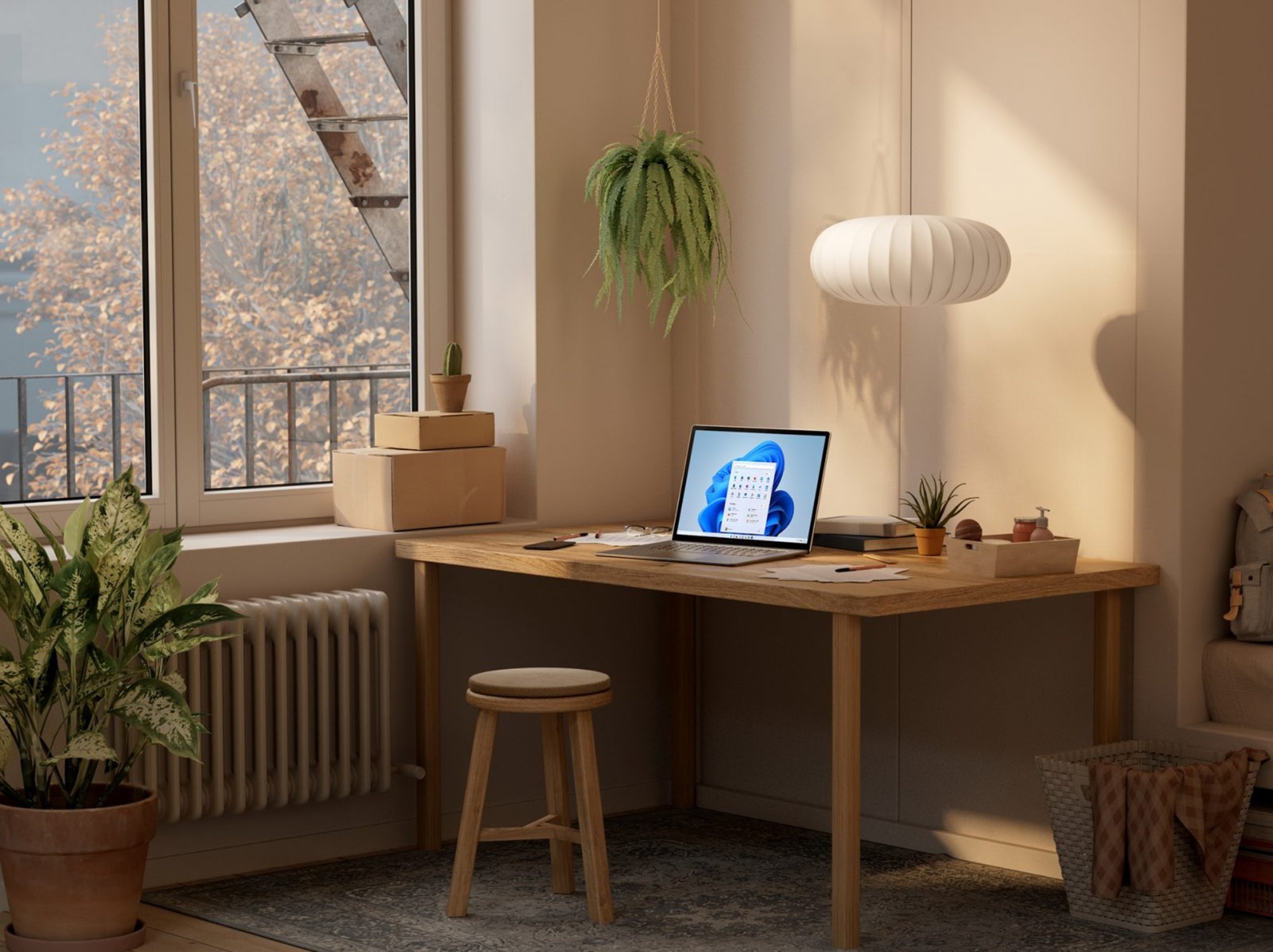 A recent report from bleeping computer has echoed one of the most dangerous failures that Windows 11 users could face. According to confirmed Microsoft, if your computer has a modern processor and is running Windows 11 or Windows Server 2022, you could be at risk of data loss.

According to the aforementioned medium, Microsoft has known about this problem for some time. For this reason, although there is no specific list of affected processors, it is known that the 10th generation Intel and AMD Ryzen 5000 are among the models most likely to suffer from system data corruption.

Apparently, the reason lies in the encryption methods used by Microsoft in Windows 11. Everything seems to indicate that some incompatibility within the system makes chips that use the (AES) (VAES) standard as encryption methods susceptible to this problem.

Since Microsoft learned of the problem, released a series of patches to minimize its impact on its users. These patches might have caused a performance hit on some computers. However, it has already been confirmed that with other updates released between June and July, performance should be back to normal.

How to avoid this Windows 11 problem on your computer

If you use Bitlocker services or any other type of Microsoft encryption, it is best to update your system right now. How can you update your Windows 11 to the latest version? Here we have a guide that can serve to guide you.

Read:  The mountain of Montserrat is "drink" to Julian: "Maybe they went to do a ritual and it got out of hand"

Windows 11 is achieving a fairly acceptable rate of adoption for Microsoft. In the future, a lot of changes are expected to come to the operating system. Among them, a refresh in the taskbar, third-party widgets and much more.