By KylerSeptember 8, 2021No Comments3 Mins Read 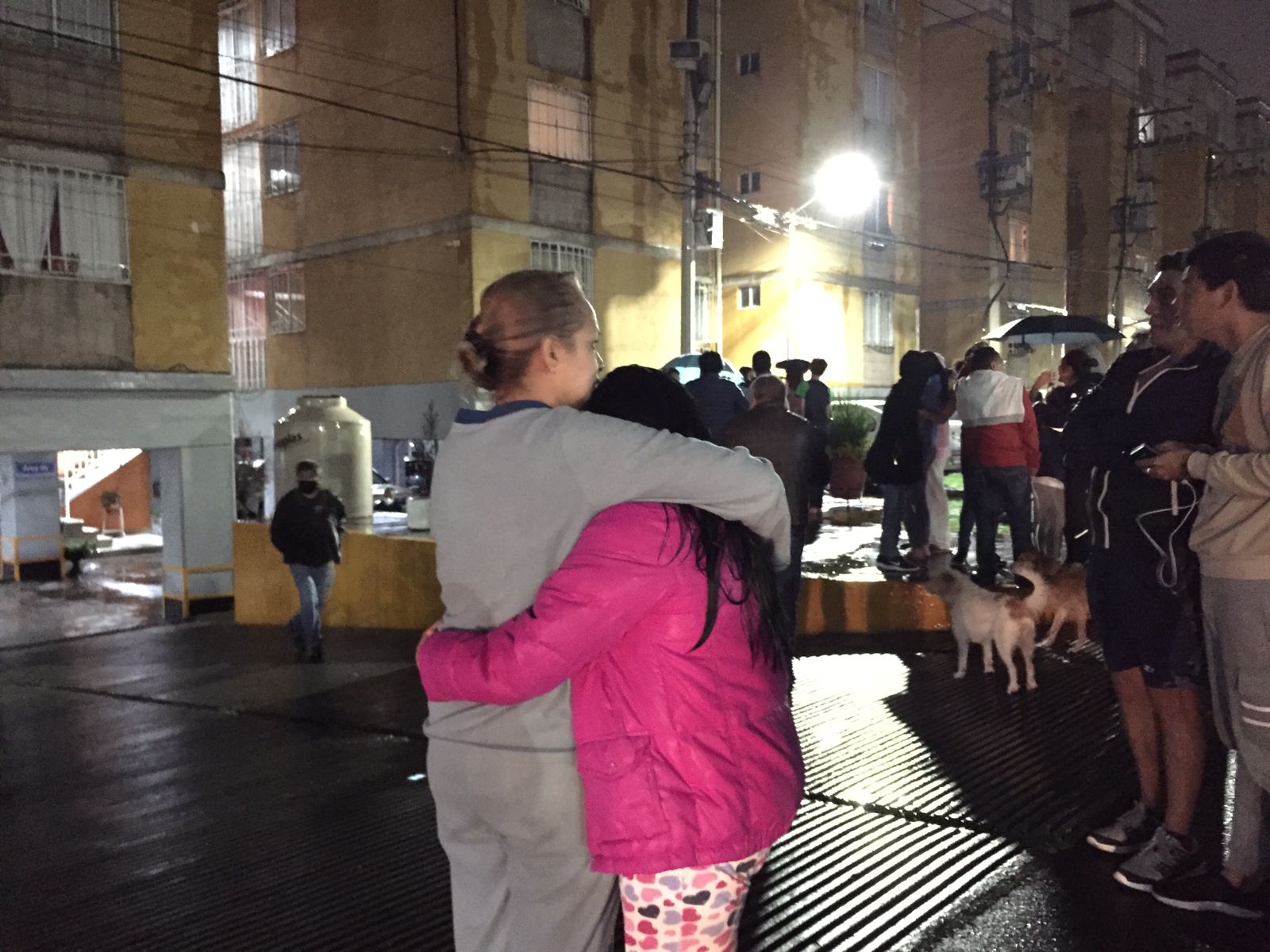 A strong earthquake shook Mexico City and other entities in the central region of the country tonight. According to the National Seismological Service (SSN), the earthquake was magnitude 7.1 with an epicenter 14 kilometers southeast of Acapulco, Guerrero.

The earthquake occurred exactly four years after the one registered at 11:49 p.m. on September 7, 2017 in the Gulf of Tehuantepec. That one was of magnitude 8.2 and was the strongest in almost 100 years.

On Tuesday night the seismic alert sounded in the Mexican capital at approximately 8:46 p.m. through the posts of the Command, Control, Computing, Communications and Citizen Contact Center (C5), as well as on the television signal, while the earthquake occurred at 8:47 p.m., according to the SSN.

According to local sources, in the Zócalo de Guerrero and the commercial center The island Damages have been reported in businesses, with broken glass and cracks in buildings.

Inhabitants reported blackouts in Guerrero; During the day at least nine earthquakes were registered in the state, where the largest were 4.2 and 4.8.

Find here the most outstanding news about Mexico City

In several neighborhoods of the Metropolitan Area of ​​the Valley of Mexico, power outages were reported during and after the earthquake registered tonight.

The Metro Collective Transportation System reported that “after conducting a review protocol due to an earthquake, the advance of trains is resumed. All stations are offering service and operating normally ”.

The head of government, Claudia Sheinbaum reported that the Secretary of Citizen Security, Omar García Harfuch, began an overflight over Mexico City to assess possible damage. “So far no serious damage has been reported. We continue to inform. I am at C5 ”, he added.

The governor of the State of Mexico, Alfredo Del Mazo Maza reported that the emergency protocols have been activated in the Mexican entity, after the earthquake that occurred tonight.

“We have activated all emergency protocols in Edoméx after the earthquake,” he wrote on social networks.

At 9:11 pm, Sheinbaum Pardo reported that the Secretariat for Citizen Security had already made three overflights “and no damage was found, nor any report found by C5. I just spoke with the President of the Republic (Andrés Manuel López Obrador) and I gave him that information ”.

“We know that there are many places where there is no electricity, we are communicating with the Federal Electricity Commission (CFE) to be able to inform them how long this situation will last. I ask everyone for peace of mind and we will continue to report, ”added the president.

Regarding a possible tsunami alert, the Department of Seismology and Volcanism of the Institute of Geological and Atmospheric Research reported that minor variations in sea level will be recorded as a result of the 7.1 earthquake, off the coasts of Guerrero, Oaxaca and Michoacán. which do not represent a risk to the population.