By AlexDecember 9, 2022No Comments2 Mins Read 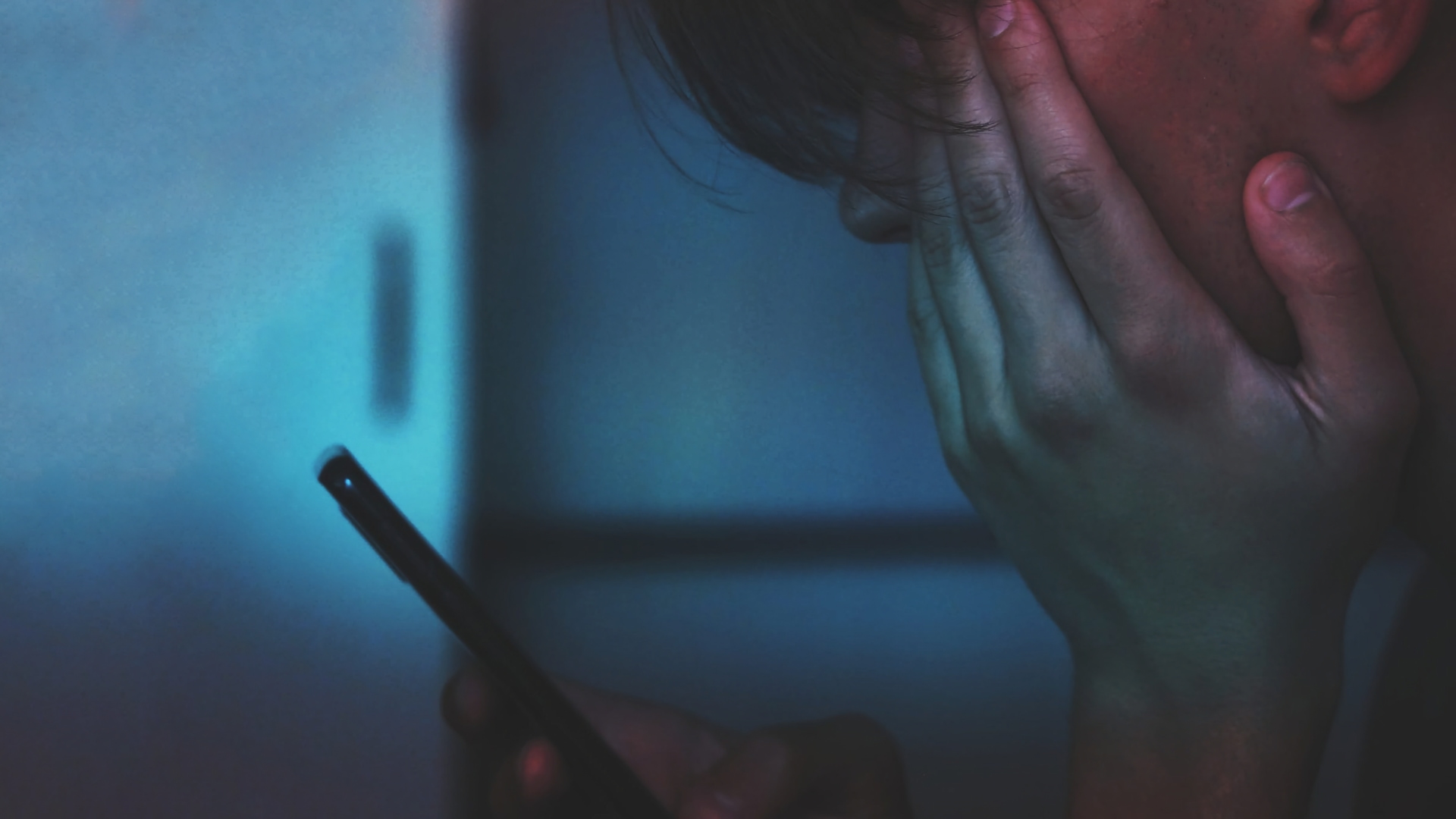 Have you ever felt fatigued from looking at your computer screen so much, that Have you decided to rest a bit… with your mobile screen? It is, in fact, a practice that we do up to 60% of the time, according to a new study from the London School of Economics and Political Science (LSE).

The research, specifically, has been carried out thanks to the participation of 41 citizens between the ages of 20 and 30. These, through cameras integrated into glasses, recorded their daily use with different devices, allowing a total of 200 hours of video to be collected that were later analyzed by the LSE.

The result showed that the sixty percent of smartphone use is done while they are using another device. Three quarters of these, precisely, use the mobile while they are using the computer, while 12.5% ​​of the people who use two devices simultaneously, do so with a smartphone and a television and only 7.5% with a mobile and a tablet. On the other hand, only the remaining 40% use their mobile phones in isolated situations.

Those who use two devices at the same time also admit to doing so because they find it “extremely difficult to concentrate on just one thing”. “I feel more comfortable when I distribute my attention,” says one of the participants. Others even claim that they use a second screen to take a break from the work screen. “I just need a few minute break. And what about a break for a few minutes? My phone is there.”

Read:  M-Sport does not have the resources to sign another 'top' driver in the WRC

The investigation has also revealed curious details about what citizens do when they use several devices simultaneously. According to the conclusions of the LSE, users consulted their lock screen more often when they were also using another device vs. using just their smartphone. They also detail that the use of various electronic products (such as tablets and mobile phones) occurs mostly at home or at work, without significant differences between the two scenarios. There is also no difference, in addition, from the use of specific applications.