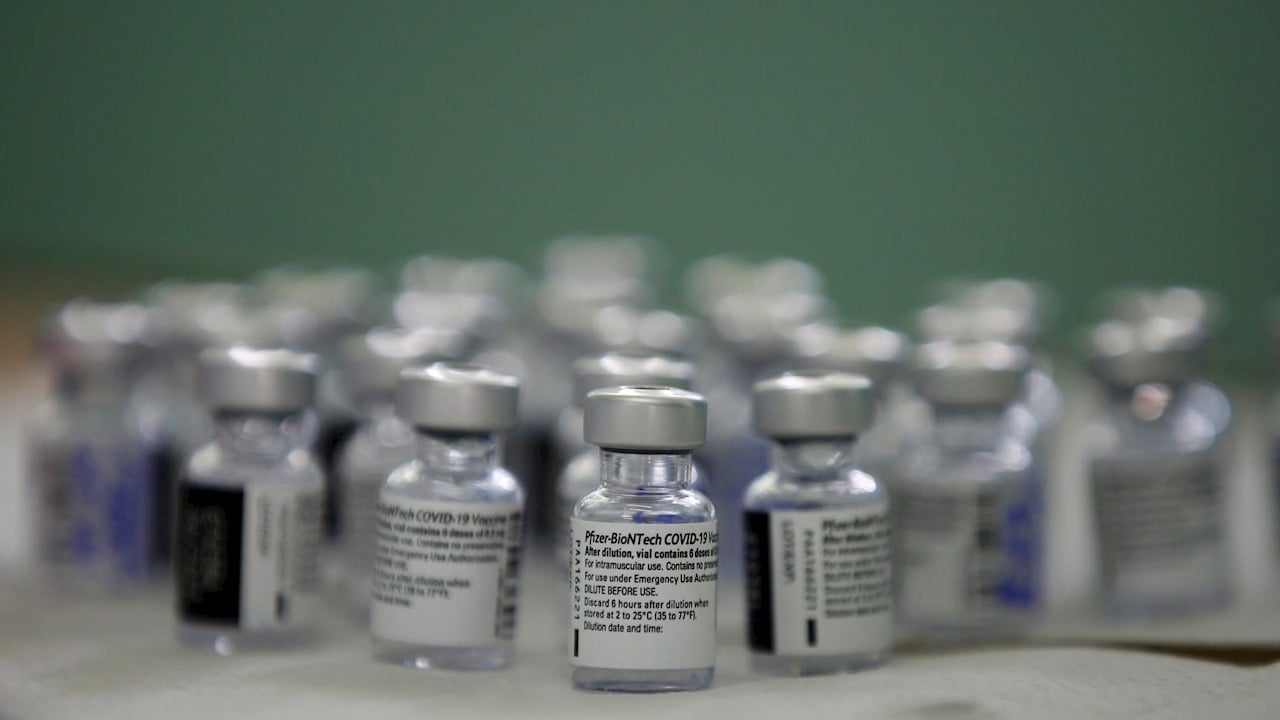 EFE.- A total of 60 million Americans will be able to get a booster dose of the Pfizer vaccine, as announced this Friday by the president of the United States, Joe Biden, who pointed out that 20 million can already access that dose because it has been six months since they received immunization.

Also read: Pfizer vaccine will be applied to adolescents from 12 to 17 years old with diseases

In a speech at the White House, Biden noted that this is the number of people who can access the third dose of Pfizer among those over 65, vulnerable adults with diseases such as diabetes or obesity and workers who are at higher risk, such as health workers, teachers or grocery store employees.

The best deals on iPhone from Amazon. Which one do I buy?