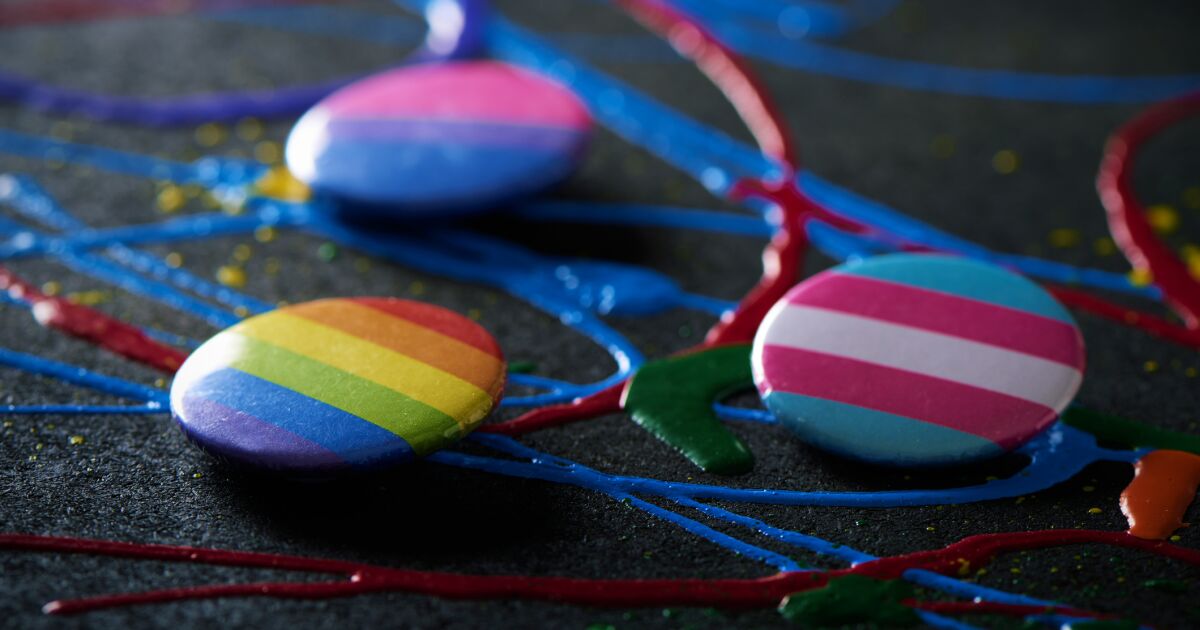 For example, the latest Survey on Discrimination based on Sexual Orientation and Gender Identity (ENDOSIG), conducted in 2018 by the National Council to Prevent Discrimination (Conapred) and the National Human Rights Commission (CNDH), showed that 75% of those surveyed avoided freely expressing their sexual orientation or gender identity for fear of discrimination.

In this sense, Jorge de Lara, vice president of Global Commercial Services of American Express, points out that the situation for the LGBTQ+ community is very uneven in Mexico, because while the country’s capital is at the forefront in recognizing rights, the situation is very different. in the interior of the republic, and it is there where the role of the private sector becomes transcendent since it employs 70% of the economically active population.

What is celebrated on the International Day Against Homophobia, Transphobia and Biphobia?

That is why, within the framework of the International Day against Homophobia, Transphobia and Biphobia, declared by the United Nations Organization (UN) in 2004, the visibility of the LGBTQ+ community becomes relevant and, especially, in the world. of bussiness.

Globally, according to an Ipsos survey conducted in 2021, at least 24% of those consulted in 27 countries expressed a diverse or non-normative sexual orientation.

Joydma Alamo, Caterpillar Logistics Node Manager, stresses that the integration of companies must be a reflection of society. “As an employee and as a leader, I want to have a differentiated representation and voice,” says in an interview who was also one of the members of 41 + 1 LGBT of 2021, in which 70% of the managers work in companies of foreign origin with operations in Mexico.

In the 2022 edition of the HRC Equidad MX Corporate Index, 242 companies that employ 1.2 million people were certified as the best LGBTQ+ places to work.

Read:  Grayscale's legal challenge to the SEC draws a response from the community

In this sense, Paulina Aguilar, Innovation Leader at Diageo, points out that companies can take advantage of the scope of their brands not only to offer inclusive work environments to their collaborators but also to impact, beyond their business, the communities in which they are presents.

Aguilar also comments on the importance of inclusion encompassing all minorities, “these are not mutually exclusive.”

In this way, these inclusive leaders become role models (role models) so that new generations know that their sexual orientation is not an obstacle to their aspirations.

For his part, Ramsés Aldana, consultant for Accenture Mexico, adds the importance of the figure of allies and highlights the benefits of inclusion.

In the case of the allies, “sometimes the message works better when it comes from someone who is not part of the community because it manages to sensitize those who do not belong,” he says.

Regarding the benefits, Aldana explains that employees who are free to “be” within their work are more committed and suffer less anxiety, which translates into greater productivity.

Thus, 32 years after the World Health Organization (WHO) eliminated homosexuality from the list of mental illnesses, which is why May 17 is commemorated as the international day against discrimination based on sexual orientation, the The situation of the LGBT+ community has improved, but there is still a long way to go towards the normalization of sexual diversity.

As part of this path towards normalization, Expansión, in collaboration with Adil and Love4All, has been carrying out the 41+1 LGBT list every year for the past four years, the new edition of which will be published in the June magazine.