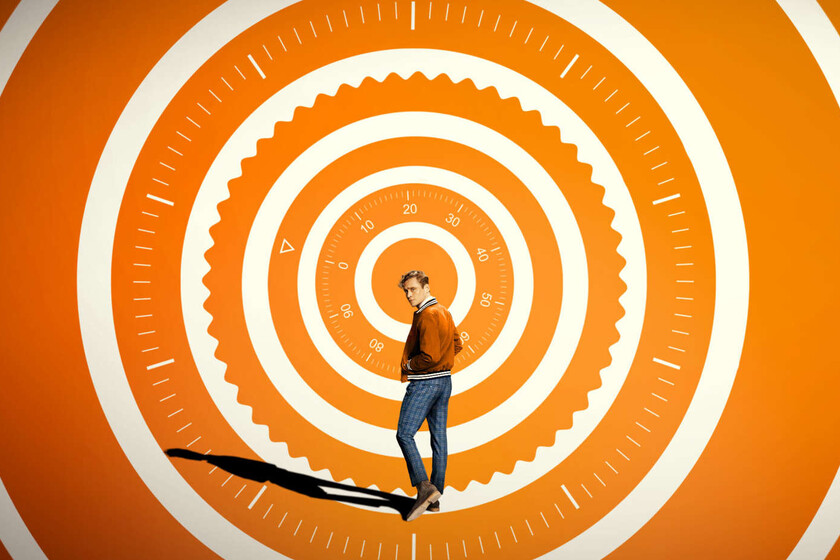 Wednesday and a small bridge is looming that will take us to Monday, the day of All Saints and its terrifying eve. You can tell that we are already on Halloween because we continue to accumulate horror news on our favorite platforms.

But not only scary things are we among the 112 premieres – between series, films and documentaries – with which we are going to run into on Netflix, Filmin, Amazon Prime Video, Movistar +, Disney +, Starzplay and Apple TV +.

From the hand of David Lowery, one of the most anticipated films of this year comes to Amazon. Dev Patel plays Sir Gawain in this Arthurian legend that revolves around a mysterious Green Knight who challenges him to brandish himself against him. In return, he will strike back a year and a day later.

Filmin’s first original series brings us the experiences of Carlo Padial who adapts his book inspired by his own fictional experiences that he experiences in his therapy with his peculiar Cuban psychologist.

The long-awaited prequel to Zack Snyder’s ‘Army of the Dead’ comes to Netflix as a more orthodox heist movie than its predecessor. In the center we will have Dieter, the character played by Matthias Schweighöfer (who also directs the film) and how he was recruited by a gang to rob banks all over Europe.

The figure of Lola Flores is explored in this Movistar + documentary series in which, through countless interviews with friends, family and artists, an attempt will be made to unravel the keys to one of the myths of Spanish music.

Starzplay series in Spanish that tells the story of three young entrepreneurs who bet on the medical cannabis market, recently legalized in Colombia. It will be the investigation of a journalist that turns the business upside down.

From Amazon Prime Video we get the authorized biography of Diego Armando Maradona that will review the rise and fall of the world soccer ace. From his humble origins to his consecration … and fall into scandals.

Series inspired by the youth of NBA player Kevin Durant in which we will enter the world of youth basketball with the dreams of the kids and the corruption of those responsible.

Read:  Production of its sequel has ended

‘The time I give you’

From the mind of Nadia de Santiago comes this short-format microseries telling the story of a breakup and how she agrees to think about her ex (Álvaro Cervantes) one minute less a day.

A wonderful anthology of adaptations by Clive Barker that shows his hybrid origin of film and television, adapting only the same stories that ‘The Book of Blood’ (2009) did, with the inclusion of a new story, supervised by Barker himself , which gives its underrated view of its world on the screen its blessing, with a beautiful formal finish and enough freedom to apply the necessary splatter.