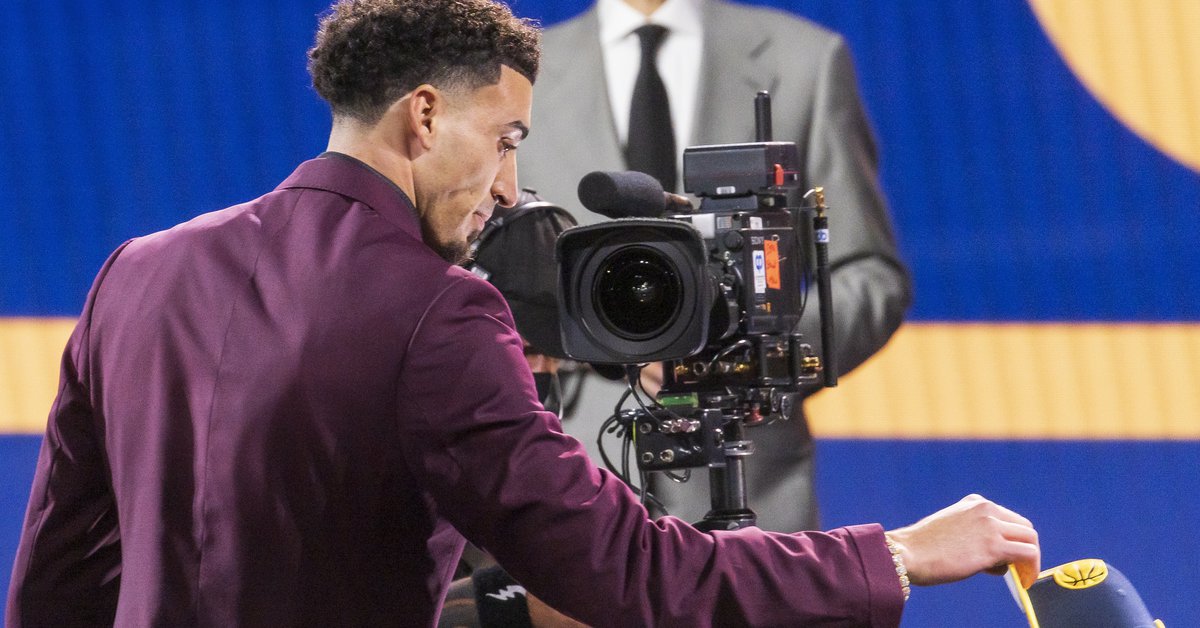 Indianapolis (USA), Oct 13 (EFE) .- Dominican guard Chris Duarte consolidated his contribution as an important player in the new scheme of the Indiana Pacers and with 21 points, second best scorer, he helped them win by 109 -107 to the Memphis Grizzlies.
Duarte, who also won the rookie singles match against Spaniard Santi Aldama, scored 9 of 18 shots from the field, including a triple on three attempts, and was 2 of 4 from the personnel line.
He also played a leading role in the interior game by capturing six rebounds, five were defensive, he distributed four assists, recovered two balls, lost another two, put a block and committed a personal foul in the 36 minutes he played.
Lithuanian power forward Domantas Sabonis was in charge of leading the Pacers’ attack (2-1) by getting a double-double of 24 points, 13 rebounds, four assists and three ball recoveries.
Guard Jeremy Lamb scored 15 of his 20 points in the fourth quarter, including a jump shot with 4.9 seconds left for Indiana.
Point guard Sam Merrill, with 30 points, was the Grizzlies’ leading scorer (3-2) after scoring 11 of 17 shots from the field, including 8 of 13 triples.
Aldama again showed all his class in the inside game and was on the verge of a double-double after scoring nine points and 11 rebounds, including 10 defenders, and dished out two assists.
The Spanish center continued to have problems in the offensive game, scoring only 3 of 10 shots from the field, including a triple in four attempts, and was perfect 2-2 from the personnel line.
Aldama also recovered a ball, lost three, put two blocks and committed three personal fouls. EFE
ss / mbj / ics

Read:  "De Bruyne and Salah had 'personality clashes' with Mourinho"

Autonomous robot and 6-axis arm controlled by a Raspberry Pi