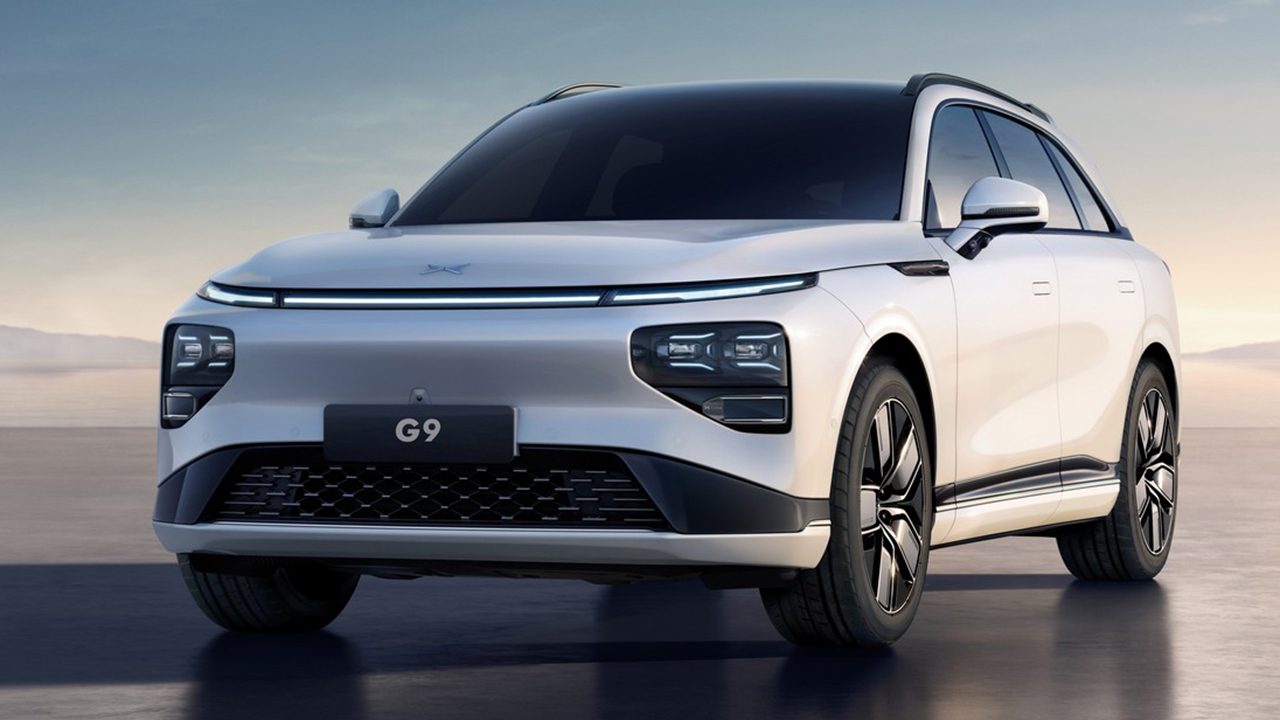 Xpeng Motors has presented its new 100% electric vehicle in society. A technological SUV that is called to play a leading role beyond China. The Xpeng G9 has been designed with the aim of being marketed in international markets.

One of the leading Chinese brands in the field of electric mobility has presented its new electric car. Xpeng Motors has taken advantage of the celebration of Guangzhou Auto Show 2021 to show the world his new and very interesting SUV. The new Xpeng G9 has burst onto the scene with the aim of driving the company’s global expansion.

Xpeng has put special emphasis during the presentation of the new G9 that it is its first electric that has been conceived and designed from the beginning taking into account that it will be sold in international markets. Therefore, we are not facing a model that is going to be sold exclusively in the Chinese territory. And this is key to the brand’s plans.

Index hide
1 Xpeng G9, an electric SUV that boasts of technology
2 The most advanced technology from Xpeng Motors in the new G9

Xpeng G9, an electric SUV that boasts of technology

The exterior of the new G9 is characterized by being elegant and modern. It adopts the most characteristic features of the Xpeng design language. On the front we find divided headlamps in which the daytime running lights are separated from the headlight to draw a strip of light that runs from end to end across the front. The bumper has bulky shapes to transmit power.

The side view brings out its SUV essence and, although the plastic fenders are not protagonists, it does present a considerable headroom and obvious roof bars. The door handles are flush to improve aerodynamics. Similarly, the 21-inch wheels have been designed with aerodynamic performance in mind.

Read:  Production of the current Opel Astra at the Gliwice factory ends in December

At the rear, the most striking feature is, without a doubt, the drivers. They are very thin and slightly enveloping. In addition, they are physically linked to create a new strip of light. This allows to enhance the feeling of width. Nor should we overlook the rear bumper and the roof spoiler.

The most advanced technology from Xpeng Motors in the new G9

Beyond the exterior or interior design, what is truly important about the new G9 is in the bowels of the vehicle. He is endowed with the electrical and electronic architecture X-EEA 3.0 last generation. The Xpeng G9 it supports multiple communication protocols, allowing the vehicle to transmit data at a higher speed. This makes it a true connected car. In addition, and as you would expect, it supports remote OTA-type updates.

This new architecture also includes self-diagnostic functions. And what is equally relevant, this is the first series production vehicle that will be equipped with the XPILOT 4.0 package of driver assistance systems. Xpeng, like many other brands, is betting very strongly on autonomous driving.

Xpeng hasn’t gone into much detail about the powertrain. Something crucial as it is a 100% electric car. However, it has confirmed that the new G9 is the first Chinese series-production car based on the 800 volt high voltage SiC platform. It is equipped with a battery pack with protection level IP68. It is also endowed with the XPower 3.0 power system. To see it in the dealerships you will have to wait until 2022.