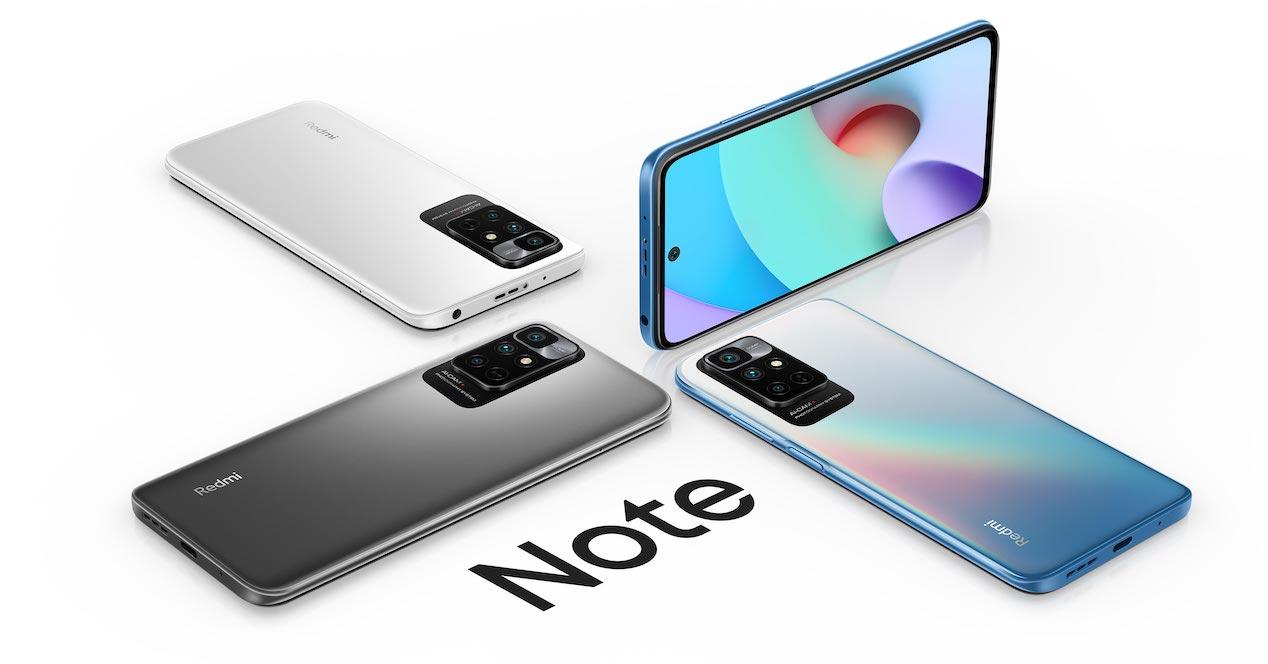 Index hide
1 A very interesting mid-range
2 Is it coming to Spain?

The new cheap Xiaomi smartphone has, as we have already advanced, several interesting specifications, such as a 90Hz display, an eight-core MediaTek Helio G88 SoC, up to 6GB of RAM, a configuration of 50 megapixel cameras and a large capacity battery.

The front features a 6.5-inch Full HD + screen with a FullHD + resolution and an aspect ratio of 20: 9 with the aforementioned refresh rate, to which we add a 180Hz touch sampling rate. Here we find a perforation in the upper part to accommodate the front camera, as it happens with its older brothers.

At the hardware controls, the Redmi Note 11 4G works with a MediaTek Helio G88 CPU along with up to 6GB of LPDDR4X RAM and 128GB of internal storage, but there’s also a somewhat cheaper 4GB version. As expected, the mobile runs Android 11 with MIUI 12.5 as the operating system in charge of controlling everything.

Behind it is the already usual triple rear camera configuration wrapped in a rectangular package, but do not be fooled by its design. On paper, it consists of a 50-megapixel primary sensor accompanied by an 8-megapixel ultra-wide-angle sensor and a 2-megapixel macro lens. On the front, there is an 8-megapixel sensor for selfies and video calls.

Read:  Price, opinions and features of the Xiaomi Redmi Note 11

Xioami’s standard regarding autonomy for this type of mobile is to have a 5,000 mAh cell and that is precisely what we find in this Note. To this we add fast charging support of up to 18 W through its USB Type C port, Bluetooth v5.1 connectivity, infrared sensor and a fingerprint sensor mounted on the side of the device.

Is it coming to Spain?

The Redmi Note 11 4G It has been announced in China at the moment and there is no data on whether the smartphone will reach the Spanish market in the short term. The entire Note 11 series should arrive in Spain in just a few months but with slight changes in its name and characteristics, so it is most likely that this particular model will also land within our borders sooner rather than later.