Xbox Series X stock is back at MediaMarkt! Get it now and receive it in less than 48 hours 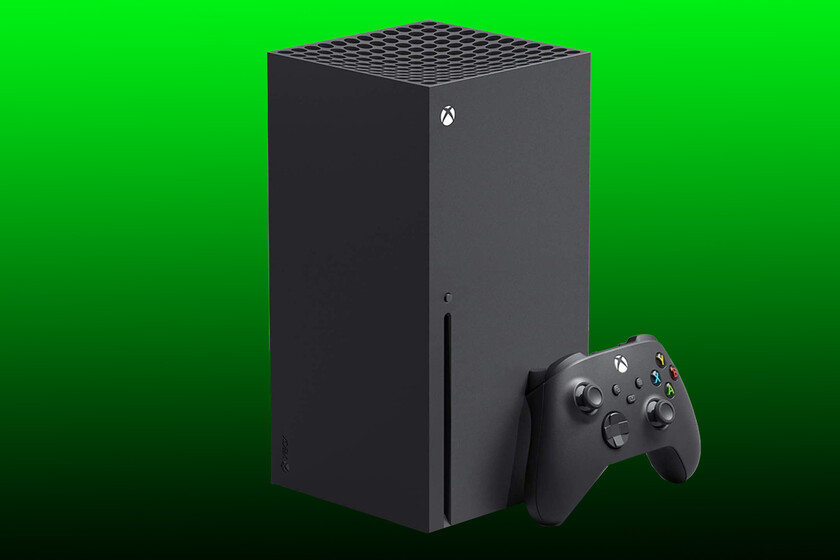 The new generation consoles have been characterized by the difficulty involved in being able to get hold of one of these new models. Due to the lack of stock, these new consoles have not regularly reached the main establishments, at least in the way that we would like as users. This has caused we must be aware of when they replenish stock through the web portals.

Well, after Amazon replenished stock during Prime Day, now it’s MediaMarkt’s turn. And it is that, through the store’s website, we can get hold of the xbox series x at 499.00 euros with totally free shipping costs, and with guaranteed home delivery in a maximum of 48 hours.

The Xbox Series X is the most powerful console of the current generation, thanks to fantastic hardware. Specifically, we are facing a machine that has a 3.8 GHz 8-core processor based on the Zen 2 architecture, a GPU with 12 TFLOPS at 1.825 GHz based on RDNA 2a 16 GB GDDR6 memory, and a custom 1 TB NVMe SSD.

To this must be added the compatibility with numerous technologies, which will make our experience with this gaming beast something fantastic, such as Quick Resume or support for Dolby Digital 5.1 and Dolby Atmos, among others. In addition, its size also stands out, since with dimensions of 151 x 151 x 301 mm, we are faced with a compact and elegant console.

Now this is the most expensive drug in the world