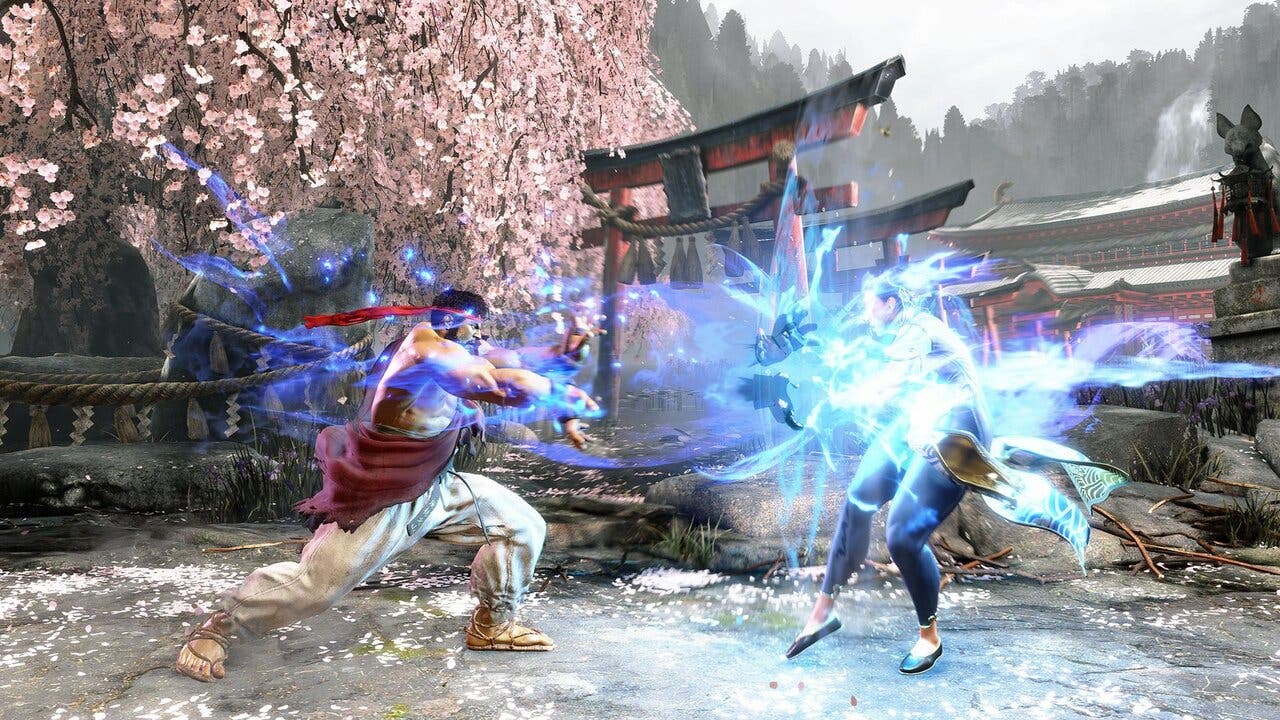 Much anticipation has arisen for Capcom’s new fighting game Street Fighter 6, which will see its official arrival sometime in 2023. Along with the above, emphasis has been placed on the new modern controls that the game will have, and now to clarify everything this, the director has said that the new controls of Street Fighter 6 will not be “an easy mode”, delivering only more accessibility to casual gamers.

Through an interview with Game Informer, the game director Takayuki Nakayama, had words to refer to all the players who are looking with strange eyes at the new system of modern controls. Although this is an option for those who are not so good at fighting games, Nakayama assures that “they are not an easy mode”, and that “they will not alter the balance of the game”.

During the session, Takayuki Nakayama also emphasized that the modern control scheme will be a very viable option even in competitive play for players. “If someone wants to play Modern Control Type in a competitive environment, like a tournament, they should. Just a different route for the players who want it.” Nakayama expressed. Without a doubt, an excellent option for all players who want to start their career in this type of game in a much easier way.

Good news for all those who want to try or enter the world of fighting titles with Street Fighter 6, which will have different options for the most novice players, as well as the classic controls for the most veterans in this world. Let’s remember that Street Fighter 6 will be released sometime in 2023 for Xbox Series X | S, Xbox One, PS5, PS4 and PC.