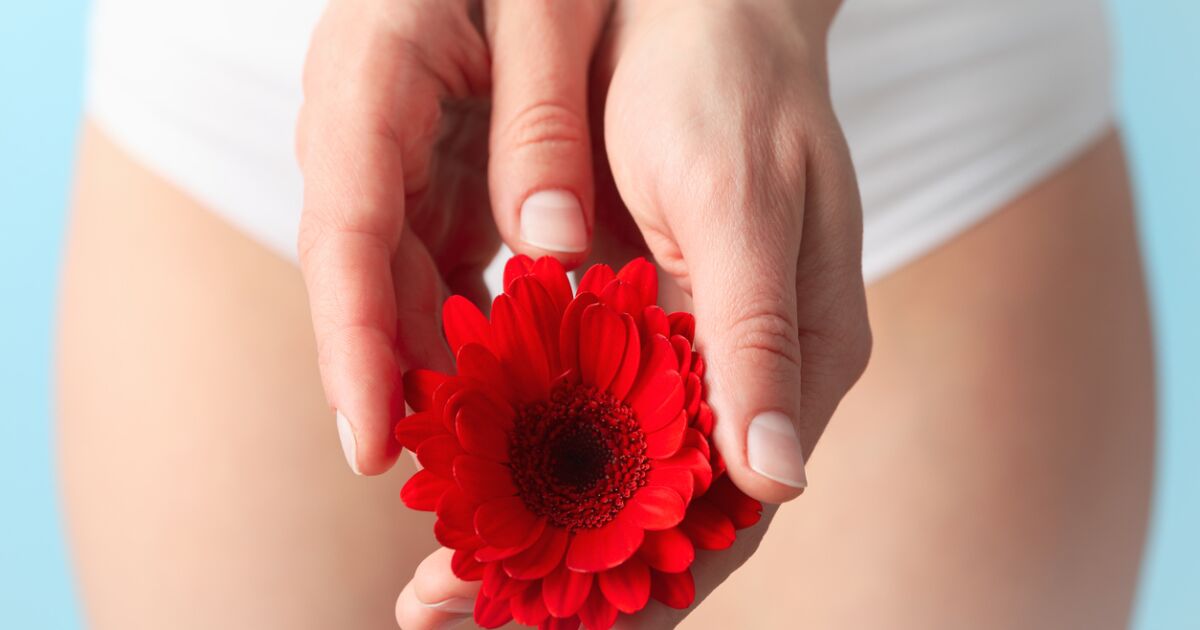 Since ancient times, medicine has been interested in menstruation, but failed to understand it for centuries.

“It was thought that women should regularly evacuate this blood to be in good health.“, tells AFP Nahema Hanafi, professor of history at the French university of Angers.

This vision dominates the medical field and society throughout the centuries.

In modern times (15th-18th centuries), to promote the regular evacuation of this blood, “women apply home remedies, wash, do physical exercises or eat plants that regulate the menstrual cycle,” the historian describes.

Since ancient times there is also a view of contempt for menstruation, considering this blood as impure.

A subject not always taboo

Women from the same family or community informed each other mainly. But they also discussed their periods with men.

“In medieval and modern times, menstruation is talked about because it is a crucial health issue that interests the whole familyHanafi explains.

Noblewomen mention their rules in their correspondence with their uncle or father.

Menstruation became a taboo in the 19th century, with the appearance of the bourgeoisie, which erected new social models, according to the historian.

Modesty is imposed as a feminine virtue. “Everything related to the body and sexuality is removed from the gaze of women, which will prevent them from being informed about these issues and evoking them,” says Nahema Hanafi.

Throughout history, women have mainly worn skirts or dresses.

Read:  Types of onion: benefits and how to use them

The peasant women let the blood flow over the body. The women of the bourgeoisie or of the nobility used cloths to gather it, kept with knots or hooks, in the absence of underwear.

It should be noted that women had fewer menstrual cycles than today due to more numerous pregnancies.

The average age of onset of the first rules was also later: about 16 years around 1750, compared to 12.6 years todayaccording to the National Institute of Demographic Studies.