Bullfrag
Home Uncategorized With this program, brands hire intern dogs while they are looking for... 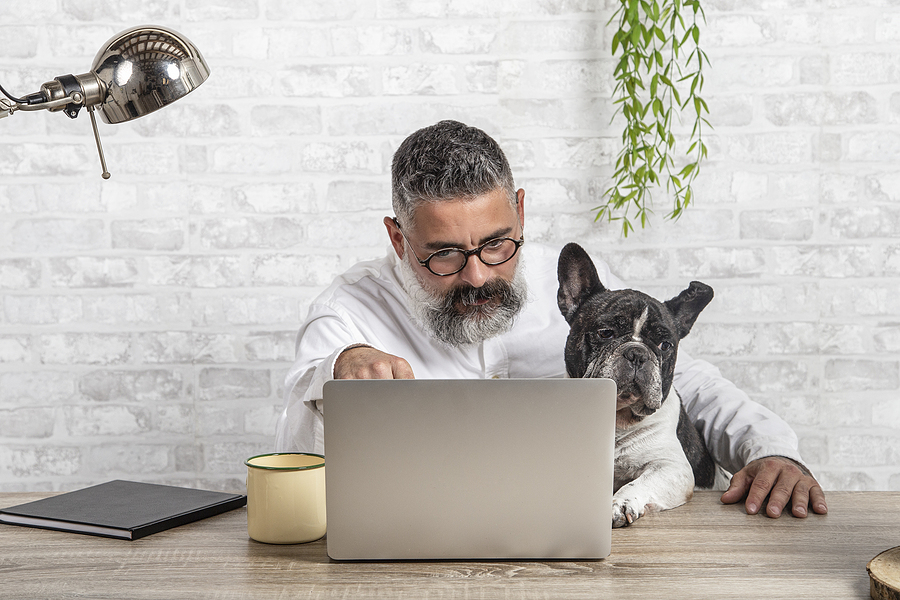 The program Four Leg Interns seeks that the brands are the temporary shelter of dogs, while they find a definitive home to adopt them.

According to data from the National Institute of Statistics and Geography (INEGI), approximately 7 out of 10 Mexican households have at least one pet, 85 percent of which dominate dogs, so there is no doubt of the interest that has the general population on these four-legged companion animals, giving input that these achieve their popularity quickly and become an attractive market, both for brands and for social networks.

The pet fanaticism has caused that even on platforms such as Instagram, they achieve that thousands of followers choose to follow their content and even some companies decide to integrate them into their ranks, as it was a few months ago when a Pemex gas station chose to integrate “Gasolin” into his security body, even managing to be sponsored by Pedigree.

However, despite having the affection of millions of people around the world, there is a reality that cannot go unnoticed, homeless dogs. According to the Mexican Association of Veterinary Physicians Specialists in Small Species (AMMVEPE), it is estimated that there are around 28 million domestic animals, of which 70 percent are found on the street, a figure that grows year by year. That is why various companies and programs are constantly showing their concern to try to eradicate this situation and, therefore, improving their image in the eyes of the consumer.

A new program has shown solidarity with dogs in street situation, giving them a new opportunity to integrate as “interns”In companies while they find a home.

The program bears the name of “Four Leg Interns”And invites companies that like to adopt dog interns where brands become temporary shelters and sponsors together with other foundations to take responsibility for the welfare of these canines, by making them part of the staff, while they find a stable home and definitive.

Read:  2 pairs of headphones with promotion on Amazon and you should not miss out

This program is just beginning, however, it already has the support of the agency Geometry Colombia, being the first client of the program, welcoming a stray dog ​​into his work team.

Similarly, apart from welcoming the canines into the offices, the dogs would be in some way supporting the employees, since these would contribute to the general and mental well-being of the employees, in addition to combating stress and providing a more pleasant environment for them to accompany them during the work stay. In accordance with Four Leg Interns, All brands, regardless of their category, location or size, can join the initiative to demonstrate their altruism in the face of a problem of years.

The pets have demonstrated their relevance to consumers around the world, achieving that there are more and more brands in charge of providing products a little out of the ordinary, such as dog strollers, for example.

However, different alternatives are being taken to satisfy the needs of people to spend more time with their friends, as well as the CDMX shopping centers that are increasingly joining the initiative Pet Friendly, as are the Santa Fe Shopping Center, Galerías Insurgentes, Fórum Buenavista, Parque Vía Vallejo and Galerías Polanco.

In the same way, companies, brands, companies or projects that are in favor of the trend on the pet care, as well as those that promote adoption, will be well received by consumers, improving their perception of brands. How far can people’s love for pets go?