Bullfrag
Home Technology Windows 11 updates are up to 40% smaller than Windows 10 |... 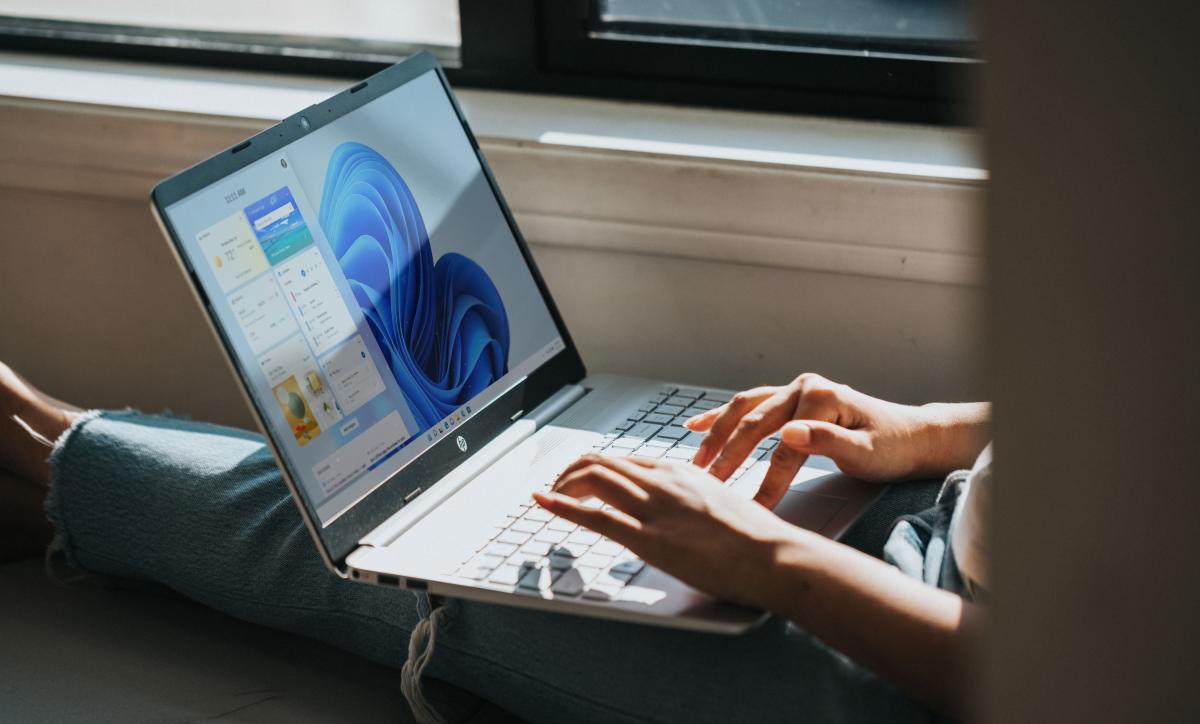 It seems that the new Windows update brings improvements that many did not expect. It has now been found that Windows updates weigh significantly less, which means they take less time to update.

Windows 11 has been with us for a short time, but the news has not stopped falling on this version of Microsoft’s operating system. U.S We have already told you about its advantages regarding this version and it seems that there is one more that we had not taken into account.

Turns out that the size of your updates is much smaller than what we were used to. The ones from Redmond they have explained in one of his blogs They have managed to reduce the size of updates by up to 40% with Windows 11.

The so-called Tuesday patch, which is part of Microsoft’s monthly updates, has been less heavy than previous ones. Also, as these updates are modular, only the latest update is needed for this change to be noticed.

A method called reverse update data generation is used. The update code can be distributed to the computer while creating a path back to its original state.

You need to download less data thanks to that way back, reducing bandwidth and installation time. Therefore, heThe updates will be smaller than in Windows 10 without compromising their content.

This weight reduction will also shift major updates from biennial to annual. The big changes will be seen less time, making the machines not lag behind.

Windows 11 has already been revealed, and it has caused a great commotion in the PC world, through no fault of the operating system itself. We tell you all the keys to the replacement of Windows 10.

Read:  How to Activate Gallery Mode in Zoom and View All Participants

Despite this good news, the latest patch has aggravated a certain problem that Windows 11 had. This update was going to focus on performance issues that had been encountered with AMD processors, but failed to do so.

They seem to have not found the right key and They have announced a new patch for October 19 that should fix the problem. In addition, there will be another update on the 21st to resolve other types of errors that have been found in Windows 11.

The updates will weigh less, but they still need to improve in quality. We hope that next week’s patches will be enough to fix performance issues.

Disney Classic Games Collection is listed by the ESRB