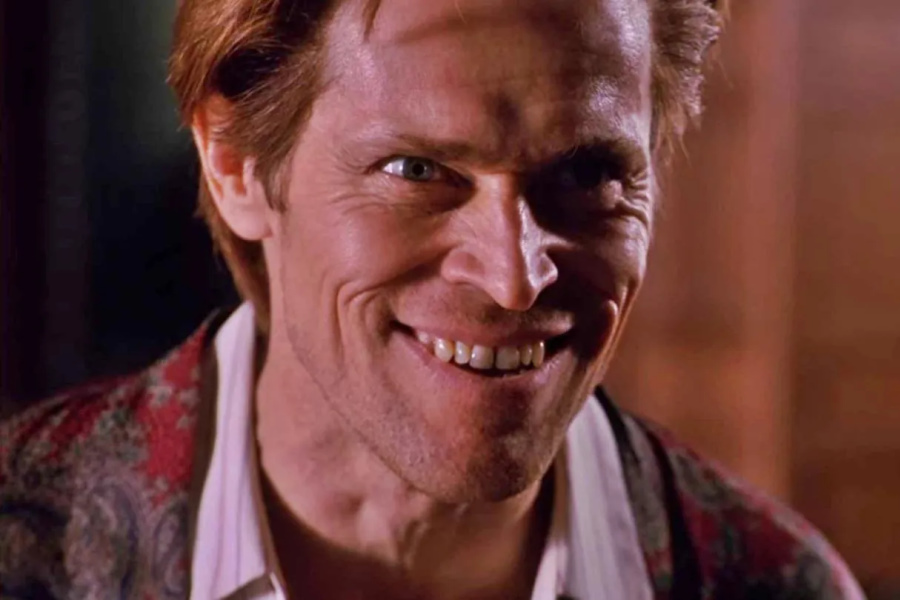 Index hide
1 Actor Williem Dafoe revealed that his return to Spider-Man: No Way Home was subject to a condition met by the film’s producers.
2 Green Goblin’s outfit change
3 The Sinister Six threatens SMASH and Marvel Comics Mexico
4 It is also being read

Actor Williem Dafoe revealed that his return to Spider-Man: No Way Home was subject to a condition met by the film’s producers.

Who stole the spotlight in Spider-Man: No Way Home was Williem Dafoe, an actor who after 19 years returned to play Norman Osborn / Green Goblin, one of the great villains in the film history of Spidey, who from the beginning left a series of conditions to appear on the tape, including not only making a cameo.

Don’t Miss: This is how Tom Holland met Willem Dafoe on the set of Spider-Man: No Way Home

In an interview with The New York Times, Williem Dafoe related how Amy Pascal and Jon Watts contacted him to include him as the Green Goblin in Spider-Man: No Way Home, but the actor made it clear that he did not want to make a simple cameo

“When Amy Pascal (producer of “Spider-Man”) and Jon Watts (director of “No Way Home”) called me and said ‘we would like to introduce you to this idea’, I thought, this is crazy. But let’s see what they have to say. I really didn’t want to make a cameo”.

Dafoe made it clear that if he returned to play Norman Osborn, Dafoe wanted to make action scenes that would influence the plot, since just being a cameo the memes would not wait.

“I wanted to make sure there was something substantial enough to do that wasn’t just the tip of the hat. And the other thing was, I said I really want there to be action, I want to be in action scenes. Because that’s a lot of fun for me. It is the only way to root the character. Otherwise it just turns into a series of memes”.

While Green Goblin arrives in Spider-Man: No Way Home in his original 2002 suit, Willem Dafoe explained the reasons why the villain abandons the mask over the course of the film.

Read:  The Fantastic Twins already has its protagonists!

“I must be honest, I am aware that there was some criticism of that mask [Duende Verde] in the original. We heard it long enough that it was probably a consideration, to change it up a bit.”.

For the first time in Spider-Man cinematic history, our friendly neighbor hero is unmasked and can no longer separate his normal life from the high stakes of being a superhero.

Zendaya, Jacob Batalon, Marisa Tomei, and Jon Favreau will also be back in Spider-Man: No Way Home. Accompanying Tom Holland as the interpreter of Peter Parker / Spider-Man.

It may interest you: Enjoy the first minute of Spider-Man: No Way Home!

new game, Resident Evil, Attack on Titan and much more