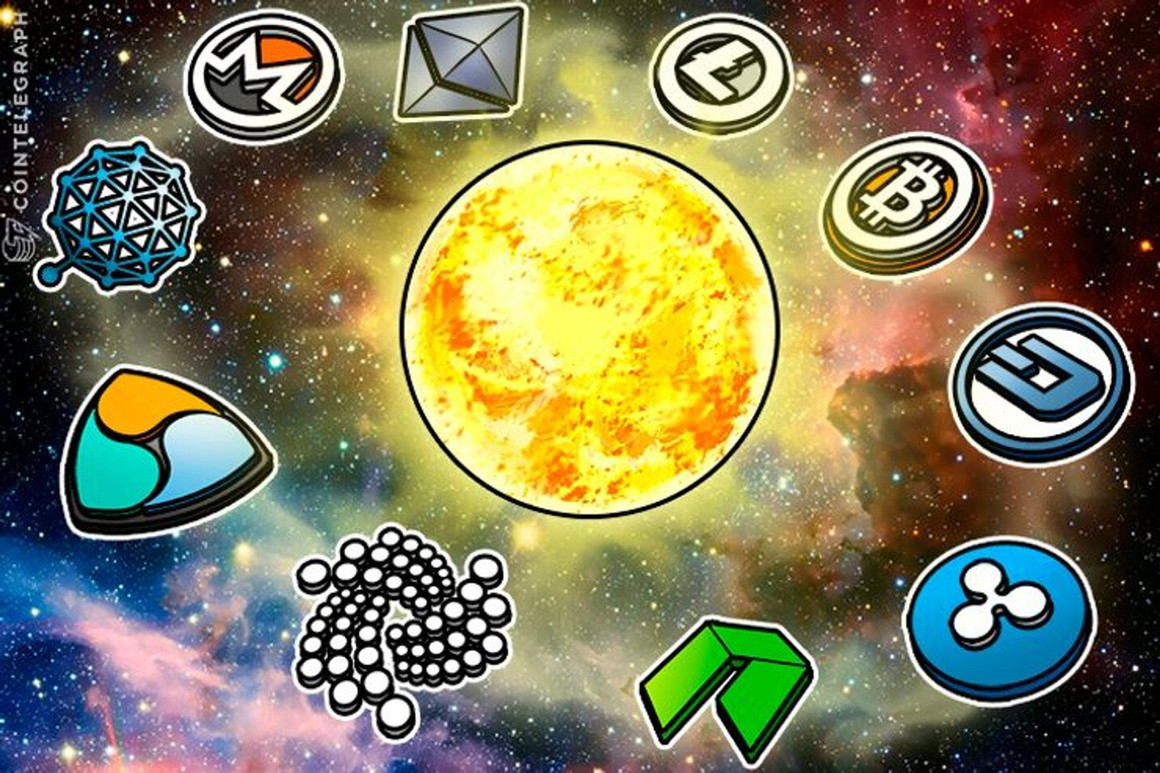 Since the creation of bitcoin, the first cryptocurrency, in 2009, the crypto economy has evolved exponentially. At the moment, there are more than 5,000 digital currencies, which go far beyond the best-known cryptocurrencies, giving rise to new crypto assets, such as stablecoins or altcoins. The level of acceptance of crypto is increasing. According to data from Coinbase, 4 out of 5 adults are familiar with this asset class in Spain.

Cryptocurrencies have strong potential as a payment method for various features that could offer, such as globality, security, decentralization, immediacy and fraud mitigation. From Coinbase they explain the reason behind the great diversity of cryptocurrencies and the investment attractiveness they possess. “Not all cryptocurrencies are the same, most have been designed to solve specific problems or for different purposes. Bitcoin is known as the original cryptocurrency and is now widely accepted as a store of value, much like traditional commodities like gold. However, unlike physical gold, Bitcoin can be used to make payments, can be easily divided into very small parts, and exists virtually, meaning it does not require expensive storage methods.”, they commented from the company.

In this sense, the fact that some cryptos are designed from their technology and operating logic for the transfer of value. “Some cryptocurrencies enable faster payments, while others play a key role in various forms of value transfer, such as allowing people to borrow, lend, trade or play video games, all without a centralized intermediary. The net effect of all these currencies is that value can now be transferred instantly around the world, cryptocurrencies remove many of the friction points in the process of moving value.”, they added from the company.

“It is these exciting and varied use cases that make crypto assets attractive investments.”, they clarified. Although it must be considered that, being Emerging technologies“it is its value is likely to fluctuate more than that of the established alternatives”.

Read:  Bitcoin and cryptocurrencies are spawning their own version of the 2008 crash

From a financial point of view, this variety of technological proposals allows investment portfolios to be diversified. “More risk-averse customers can invest in assets such as stablecoins, many of which now generate a return far above what can be found in a bank savings account. Those willing to accept more risk can invest in more cutting-edge cryptocurrencies that offer potentially higher returns”, they stated from Coinbase.

The other side of the coin is the use of cryptocurrencies as an exchange token in transactions, that is, its utility in the so-called real economy. “We look forward to further developments in the coming years. It is very likely that cryptocurrencies will increasingly take over what is currently seen as Finance 1.0, removing the frictions and pain points currently associated with the transfer of value.”, they concluded from the company.