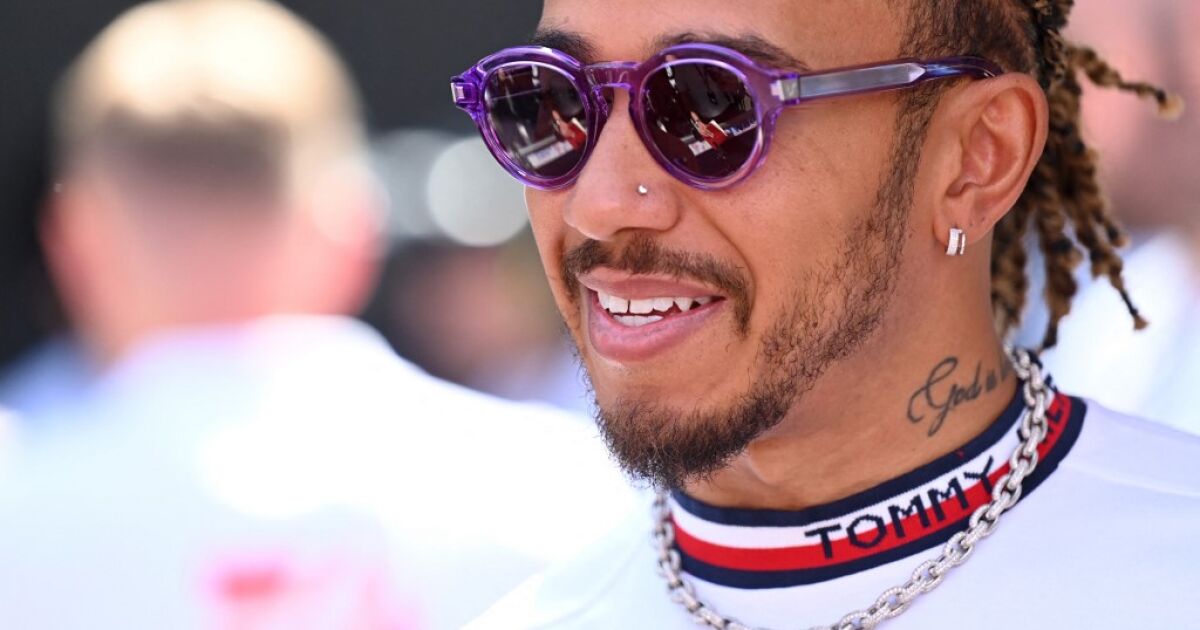 After the accidents that have occurred on the tracks, the organization and the International Automobile Federation seek to ban jewelry and accessories in the car and have spoken out against chains, rings and other personal ornaments.

“The use of jewelry in the form of piercings or metal neck chains is prohibited during the competition and, therefore, must be checked before departure,” he declared. Niels Wittich, Director of Racing for the 2022 Formula 1 season.

“The use of non-flame retardant materials in contact with the driver’s skin, and in particular synthetic materials, can reduce protection by heat transmission and, therefore, increase the risk of burn injuries in the event of a fire. In the worst case, those materials can be meltedwhich can make treatment difficult in the event of a burn injury,” he added.

Underwear, also under the spotlight

Formula 1 has strict parameters for underwear, everything is related to safety. Appendix L of the FIA ​​International Sporting Code states that drivers must wear gloves, long underwear, a balaclava, socks and shoes homologated according to FIA regulations.

Wittich has been emphatic about making these elements of the regulation more stringent since taking over as Formula 1 race director at the start of 2022, ahead of the Australian Grand Prix.

The British Mercedes rider is one of the most reluctant to accept the rules required by the competition, which is why he has reacted against these measures and even challenged not to accept them.

“I have no plans to take off my jewelry. I feel that there are personal things, you must be able to be who you are. They are things that I cannot move. I literally can’t even take them off (the earrings), these that I have on my right ear are literally soldered, so I would have to cut them off or something. so they will stay“said the seven-time Formula 1 winner.

The measures against these accessories and jewelry would be applied from the Monaco Grand Prix promptly following the case of Hamilton, however, the FIA ​​extended the deadline for the British. The exception will be made and it will be until his race at Silverstone, which will take place on the weekend of July 1-3. In the next two appointments in Baku and Canada there will be no restrictions or sanctions.

Companies and individuals are investigated for using cryptocurrencies in money laundering

Seven towns in Malaga to enjoy leisurely this summer