Bullfrag
Home Entertainment Lifestyle Josh Cavallo “comes out of the closet”, the first footballer in Australian... 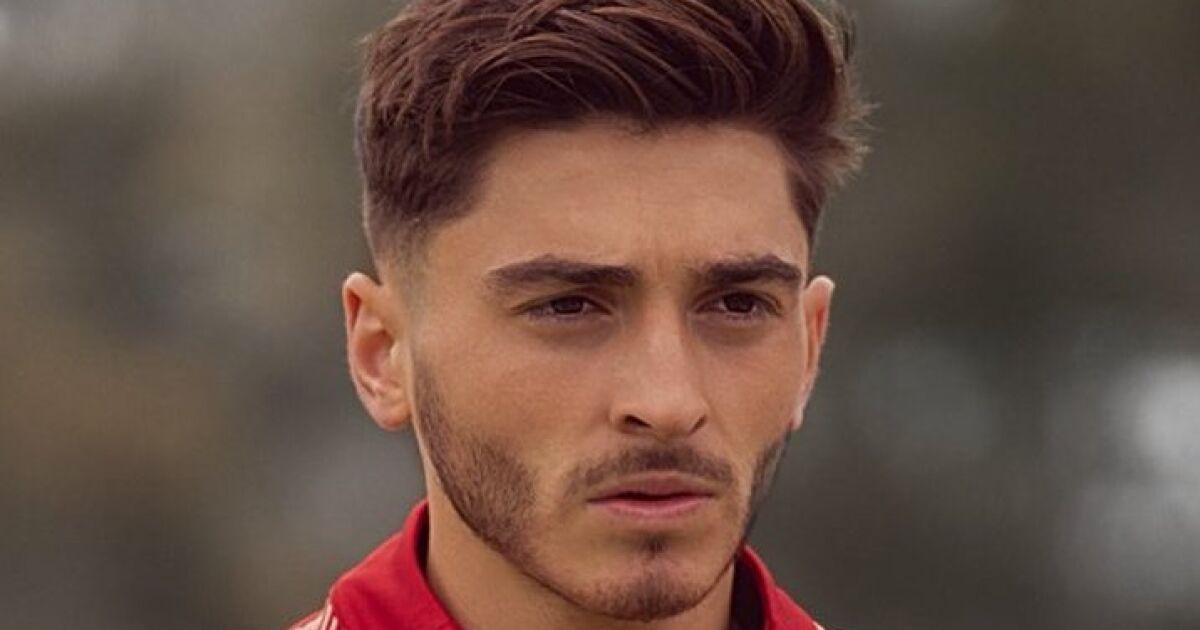 Cavallo, who was an Australian U-20 international, explained that he did not want to keep his sexuality a secret.

“All I want is to play soccer and be treated equally,” he wrote.

Trying to perform to the best of your ability and maintain this double life is exhausting, it is something that no one wants to experience

Despite its worldwide popularity and large number of players, very few male soccer players have come out of the closet, most after retiring to avoid homophobic comments from the stands.

The first professional footballer to recognize his homosexuality was the British Justin Fashanu, in 1990, but he was never accepted in the stadiums and committed suicide in 1998

Cavallo acknowledged that Fashanu’s case crossed his mind as he pondered whether to acknowledge his sexuality, but described the “immense” support from the club, his teammates and the authorities.

“It’s okay to be gay and play soccer. I want to show it to everyone who is suffering and is afraid“, he claimed.

European clubs reacted to Cavallo’s statement and wrapped him up in talking about his private life and the need to be who he is. So far no Mexican club has spoken out against this statement.

We admire your strength to pave the way, Josh.

All of Chelsea FC is with you. 💙